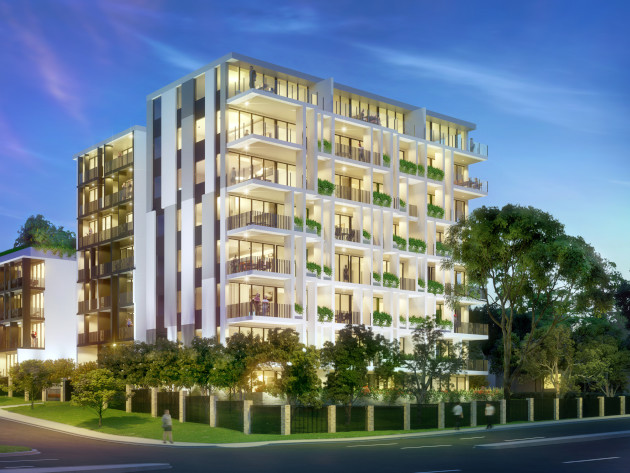 A site in Sydney’s south, approved for 66 residential apartments, has been snapped up by a Malaysia-based developer for $12.8 million.

“Miranda and the Sutherland Shire area is a well-established owner-occupier market, located within close proximity to many premium schools, Sydney Airport, a major shopping centre and transport lines directly into the CBD and other parts of Sydney,” he said.

He said the developer who purchased the site had a preference for the Sutherland Shire given its strong investment fundamentals.

Knight Frank’s head of Asian markets, Dominic Ong, went even further and said the sale could indicate a shift in market dynamics, with Malaysian buyers traditionally drawn to Melbourne.

“This sale demonstrates the potential for a new wave of Malaysian investment into the Sydney residential development site market. In the past, Sydney has mostly received interest from China and Singapore in terms of Asian investment. However, we anticipate this could change,” he said. 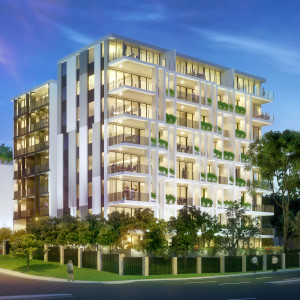