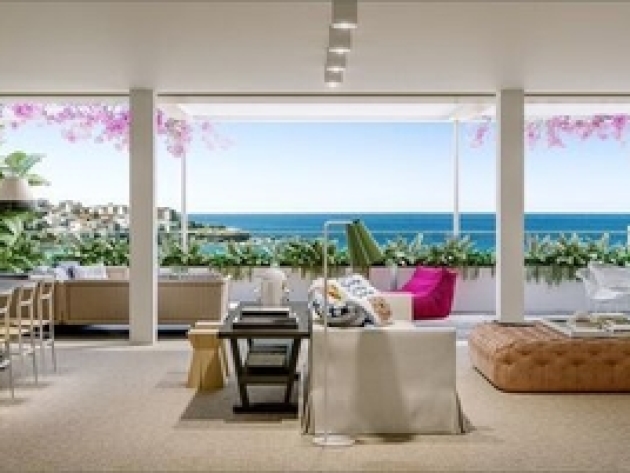 PACIFIC Bondi Beach has released its final penthouse with the ultimate buyer set to work with architects to make their mark on the apartment.

Marketing material for the sale says: “PACIFIC’s Lighthouse apartments are Bondi’s crowning glory, unrivalled by anything else along the east coast. Blessed with vast alfresco entertaining spaces and breathtaking uninterrupted ocean views, they deliver the ultimate in coastal living with six-star resort-style services.

“A versatile blank canvas, its lucky buyer will be able to make their own mark, either by appointing their own architect/designer to reconfigure the space or working with BKH’s award-winning team to customise the existing luxurious design to reflect their unique vision and style.”

Expressions of Interest for Lighthouse 504 close on 2 December. 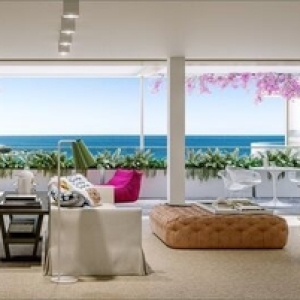