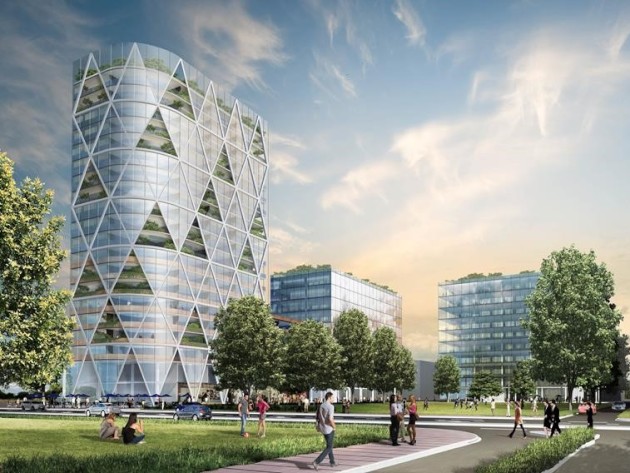 A development site in one of Sydney’s employment hubs is up for grabs.

Property NSW has called for Expressions of Interest to purchase the 32,000-square-metre property at 45-61 Waterloo Road in Macquarie Park. The site is zoned B3 Commercial Core and will be sold with a NSW government lease pre-commitment.

The sale and leaseback will result in the delivery of 25,000 square metres of new office accommodation for the NSW government, which Property NSW says equates to around 2,000 jobs.

CEO of Property NSW, Brett Newman, said the property should attract strong interest given its proximity to major transport links, and the strength of Macquarie Park’s office market.

“Macquarie Park is already an economic and commercial powerhouse, and that reputation will be enhanced in the coming years as thousands of new jobs complement new housing and improved transport links in the precinct,” he said.

The commercial development site will be positioned around a large landscaped park after the NSW government lodged a planning proposal earlier this year to facilitate development of a 7,000 square metre park on the site, delivering more green space for the community.

Once the planning proposal is gazetted for the park, the government will lodge a development application to subdivide the site, with the City of Ryde Council to acquire and landscape the park using the government’s previously announced $6 million grant.

The site has development potential for approximately 117,000 square metres of gross floor area (GFA), subject to council approval, and development on the site is expected to be completed by mid-2019.

The expressions of interest for 45-61 Waterloo Road will close on 14 December and a shortlist of proponents will be selected shortly after. 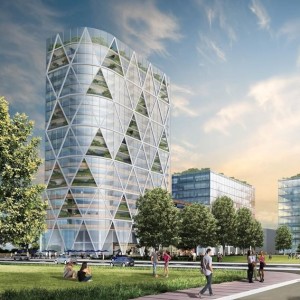