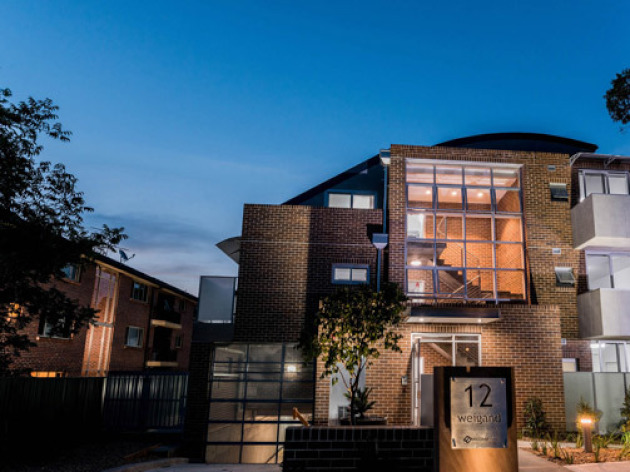 A block of 38 apartments in the south-west Sydney growth corridor with a rental income of $910,000 is expected to sell for over $13 million.

Eugene Evgenikos, senior director, head of metropolitan sales, NSW said the property had been designed and constructed to a very high standard to ensure a low maintenance ‘hassle-free’ investment and noted the upsides only continued from there.

“Affordable housing is an emerging asset class which remains very tightly held, with few comparable properties having ever been offered to the market,” he said. “Future supply of this type of property in metropolitan Sydney is constrained due to underlying land values and strong demand from residential developers.”

The income is secure, he said, due to the staggered lease expiry profile of the building and a waiting list of new tenants to fill any future vacancies. He also noted “future supply of this type of building in metropolitan Sydney is constrained due to underlying land values and strong demand from residential developers”.

Andy Hu, director Asian markets said the property was amongst the first of its kind and set a new standard for affordable housing in Australia.

“Each apartment is self-contained and fully furnished with a bathroom, kitchen, stainless steel appliances, flat screen TV, and multifunctional, custom-made couch and beds.”

The property is approximately 800 metres from Bankstown train station and is close to supermarkets, restaurants, medical centres, schools, TAFE, colleges and emergency services.

The property is for sale on behalf of a private syndicate via auction on 7 December. 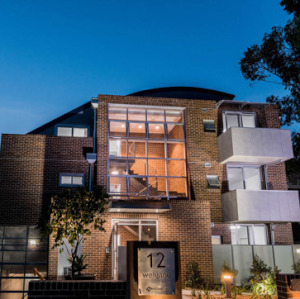