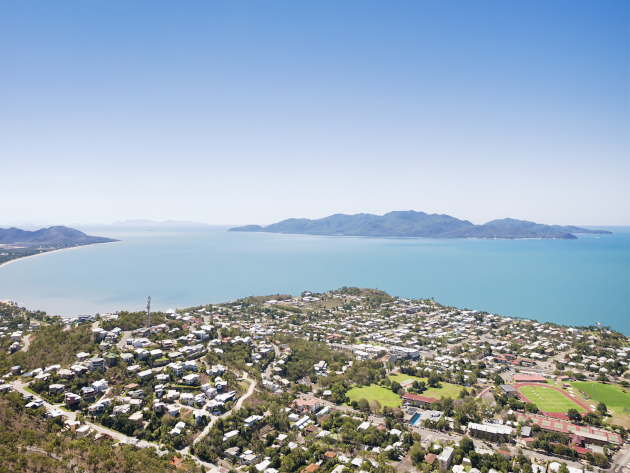 The Queensland state government has committed $15 million to build vital water and road infrastructure to assist the progression of a master-planned residential community.

Townsville’s largest master-planned residential community, Elliot Springs (formerly known as Rocky Springs), will benefit from the infrastructure spending, with deputy premier and minister for infrastructure, local government and planning Jackie Trad saying the infrastructure will unlock development of the estate, which will become home to more than 27,000 people.

“Elliot Springs is a major project for Townsville and North Queensland [and it] will deliver a great economic boost,” she said.

“This is an important investment in this region and is being delivered as part of our Catalyst Infrastructure Program, a program designed to unlock economic growth through attracting private sector projects.”

She noted the co-investment with Lendlease will deliver more than $60 million worth of connecting infrastructure and support more than 360 jobs in the first three years.

Member for Townsville Scott Stewart said the investment and development would have a domino effect and transform the region.

“The economic benefits will flow on for many years to come as this area transforms with houses, shopping complexes, childcare centres, sports fields, restaurants and community facilities,” he said.

The development is located 15 kilometres south of the Townsville CBD and will provide over 10,600 homes on completion. The 1,609-hectare development is a 38-year community project with approximate completion in 2050.

Construction is expected to begin in March 2017. 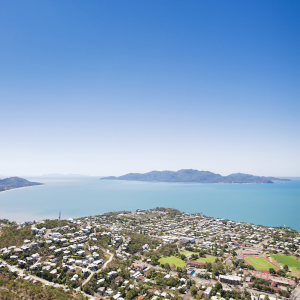