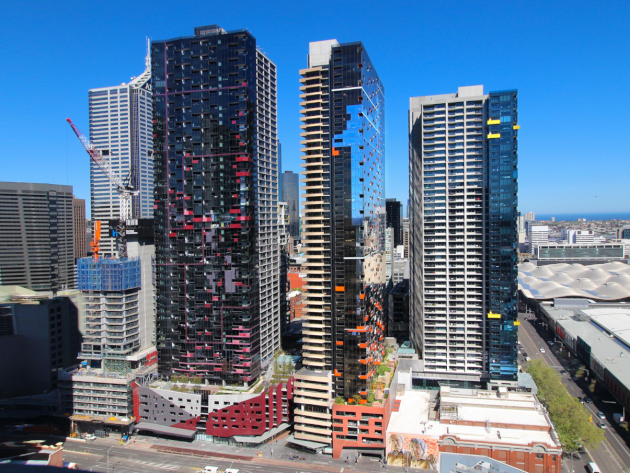 A four-tower $550 million development of over 2,200 apartments capable of housing approximately 4,000 people has been delivered to market.

Multiplex has completed Stage 4 of Far East Consortium’s Upper West Side at 33 Rose Lane in Melbourne’s CBD. The $160 million Tower Three was designed by architects Cottee Parker and spans 52 levels, with 641 apartments.

Overall, Upper West Side now comprises 2,207 apartments across four towers and is one of Australia’s largest inner-city developments.

“We are delighted to have completed the final stage of Upper West Side,” Graham Cottam, regional managing director of Multiplex Victoria said.

The developer said staged handovers posed a challenge to construction, with residents moving into a portion of the building while minor construction continued on the upper levels – but noted some 4,500 people worked onsite during the overall construction which spanned close to six years. 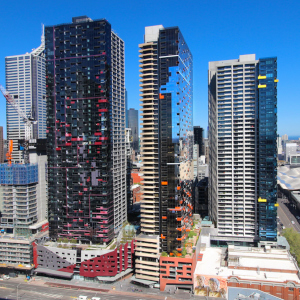