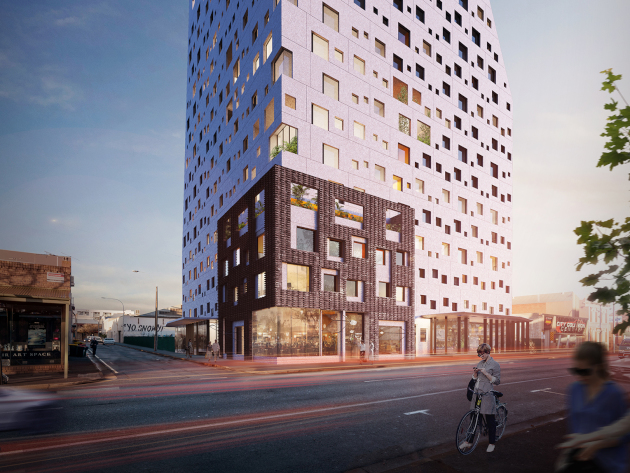 The new sites are due to open in early 2018 and are located in both cities’ education precincts.

Education is now Australia’s third largest export industry, behind iron ore and coal, Blue Sky noted, and student accommodation in Australia is attracting significant international attention with the US, Chinese, European and South African investors coming into the market.

Blue Sky highlighted the “multi-decade trend of growth in full-time student numbers, with the numbers topping one million for the first time in 2015” but said “despite such demand, student accommodation supply remains very low”.

Nick Singleton, Blue Sky Private Real Estate director, said he had seen similar trends play out in the UK and believes there is a lot more room for the market to grow in Australia.

“Continued institutional interest in the market will help the asset class mature, as we have seen in the established markets of the US and the UK over the past 10 years,” he said.

“The $18 billion education industry is Australia’s largest non-resource export, and is backed by strong macro trends. Australia’s proximity to Asia, where an expanding middle class is increasingly looking to educate their children in English-speaking countries, paired with the quality of our universities, makes student accommodation a compelling asset class.”

“It provides a long-term growth of yield with a low risk profile as the assets maintain or go up in value,” he said. 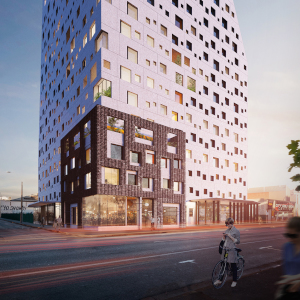