A major new retail hub is in the works for western Sydney’s Eastern Creek.

Frasers Property Australia has been awarded exclusive development management rights by Western Sydney Parklands Trust for a major new trail centre of up to 50,000 square metres at Eastern Creek.

Proposals show the new retail hub would be built in four stages over a five-year period. The 15.7 hectare site on the Great Western Highway between Rooty Hill Road South and the M7 will create more than 1,000 local jobs, 500 construction jobs and generate more than $100 million of investment in western Sydney, a joint release from Western Sydney Parklands and Frasers Property said.

“The new centre on the Great Western Highway will be within a 15-minute drive for 330,000 people and within a 30-minute drive for 1.2 million. The main trade catchment will extend south to Eastern Creek and to Arndell Park in the east.”

The new development is consistent with the provisions within the State Environmental Planning Policy (Western Sydney Parklands) 2009 and the adopted Plan of Management.

Construction of the new Eastern Creek retail centre is likely to begin in early 2017. 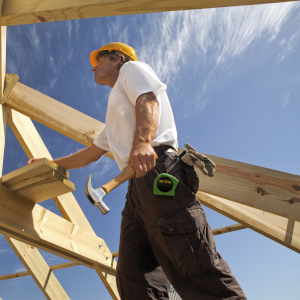