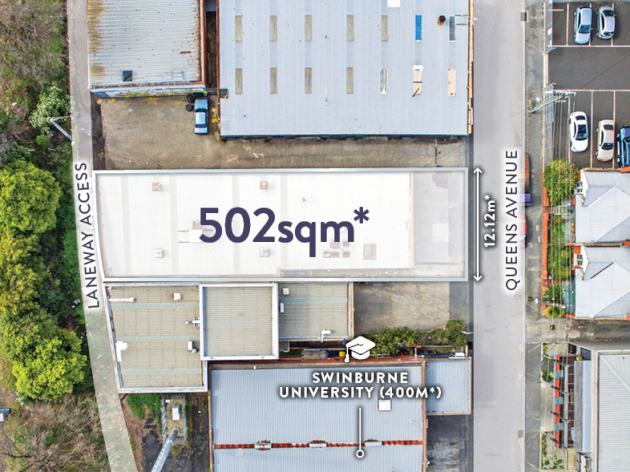 A blue-chip development site in Melbourne’s sought after inner-east suburb has sold for $2.839 million.

The auction of 21 Queens Avenue attracted strong buyer interest, according to CBRE, who saw six groups competing for the property and prices escalating from $1.5 million to $2.1 million – before being snapped up by a local developer.

The sale represented a land rate of $5,655 per square metre and a passing yield of 2.1 per cent.

CBRE’s Ed Wright, who negotiated the deal in conjunction with Sandro Peluso and Chao Zhang, said the sale highlighted the continued demand for well-located development sites.

“With 140 bids recorded, this result demonstrates the depth of interest from the market, particularly for sites that offer long-term growth potential,” he said.

Hawthorn is located six kilometres from the Melbourne CBD, with direct access via public transport and close proximity to the Eastern and Monash freeways. 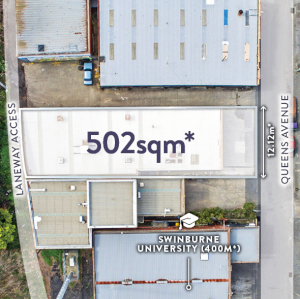