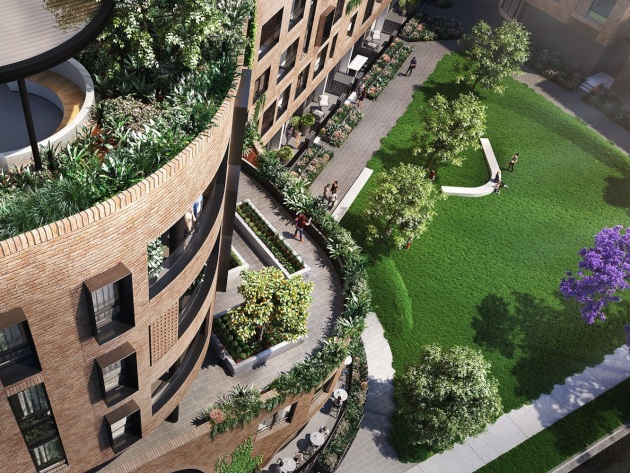 A $60 million residential development in a tightly held Sydney suburb is aiming to “redefine inner-city living in Sydney”.

Defence Housing Australia (DHA) has launched Arkadia, which will be located at 18 Huntley Street in Alexandria and comprise 152 apartments and terraces designed by architects DKO.

DHA plans to retain over half the dwellings, while the remaining 71 studio, one-bedroom and three-bedroom configurations, measuring 42 to 110 square metres, will be offered for sale to the public.

The Arkadia development will comprise four separate apartment blocks over six levels and parking for 124 cars, 10 motorcycles and 176 bicycles.

Ian Bennett, director at Colliers International said it was no surprise there had been early interest in the development.

“We’re seeing a mix of young professionals, couples and families attracted to the serene location by Sydney Park,” he said.

“Buyers have been drawn to the flexible lifestyle that comes with modern apartment living and the opportunity to combine that with open green spaces so close to the Sydney CBD.

“Recent revitalisation and landscaping development upgrades of Sydney Park and urban locations such as The Grounds, make it an enviable lifestyle and project for [a] select few.”

Construction is scheduled to commence next year, with completion expected by June 2018. 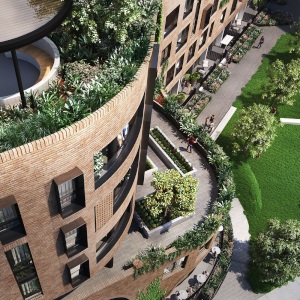