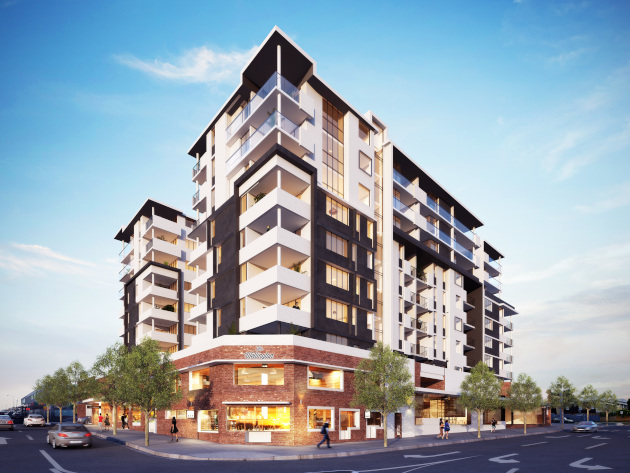 A $60m apartment tower in East Brisbane is on track for delivery.

The Wellington by EPV Development is on schedule with the erection of a major construction crane and the pouring of the basement level this week.

The Wellington will stand nine-storeys tall and include 127 one-bedroom and two-bedroom apartments.

Construction preparation commenced in early April 2017 on the 3,339-square-metre development on the corner of Wellington Road and Overend Street. Completion is estimated for October 2017.

“East Brisbane is the next inner-city suburb to undergo a contemporary transformation and is quickly becoming a hot spot for young professionals,” a release about the development said.

Mr Parsons said the development had received strong interest from a range of buyers.

Construction on schedule for The Wellington 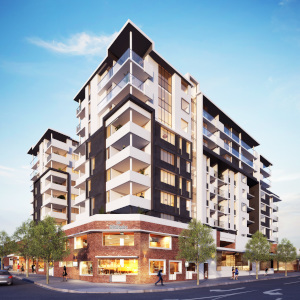