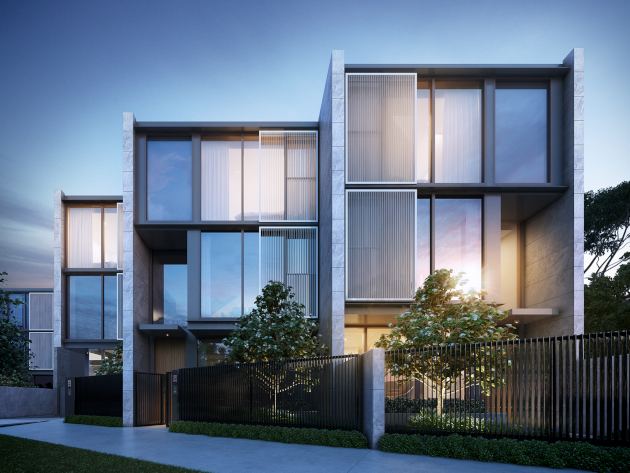 An established Melbourne suburb will soon get an exclusive series of new builds.

On a site with double frontage across Royal Parade and The Avenue, and with a third boundary overlooking the Capital City Trail, each privately accessed home will span across five levels, including a private rooftop terrace, and will be located on their own title.

Carr Design Group director Sue Carr said the homes had been designed in response to the way people live in established inner-city suburbs within Melbourne.

“With Parkville by Oliver Hume, we wanted to incorporate some of the traditional ideas of the classic Victorian period home, refine them and offer a design that provides a contemporary way of living,” she said.

Construction will commence in March 2017 and completion is scheduled for July 2018. 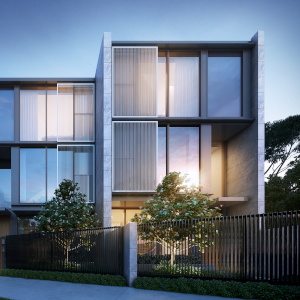