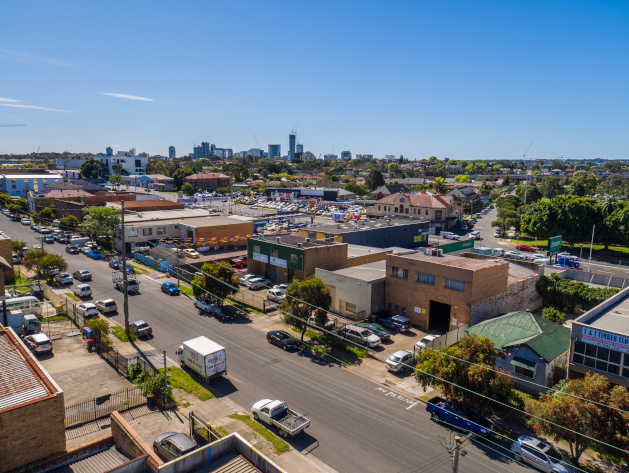 A suburb that is being touted as “one of Sydney’s hottest property markets” could get a 20-storey residential development to meet the growing demand for housing in the area.

The proposed 20-storey development at 2-6 Cowper Street, Granville, would feature 264 units on the 3,496 square metre site. CBRE has been appointed to sell the site, which could eventually feature one-, two- and three-bedroom apartments, on behalf of developer Develotek.

The Niu Granville would be released in two stages and include four levels of basement parking, in addition to ground-floor retail and commercial.

CBRE’s Alex Mirzaian, who has been appointed to steer the sale campaign in conjunction with Peter Vines, Victor Sheu and Frank Oliveri, said the property is positioned to capitalise on the ongoing revitalisation of western Sydney.

“Granville and the wider Parramatta region are earmarked for major growth over the next two decades, with the NSW government expecting to create 25,000 jobs and 25,000 new homes by 2036,” he said.

“The majority of north Granville is currently included as part of the study area for the Parramatta Road urban renewal project, which will further ensure its position for strong growth and the success of both commercial and residential projects.”

The development would be situated close to the new Parramatta Road development and could provide direct access to WestConnex via a proposed laneway, with Mr Oliveri noting the new WestConnex motorway would help fuel further demand for housing in western Sydney.

“With WestConnex well underway, the travel time between Sydney’s major employment hubs will be significantly reduced,” he said.

“Being located at the eastern forefront of the Parramatta CBD, Granville is positioned to become the gateway of western Sydney.”

CBRE also highlighted the educational offerings of the region, noting the growth of western Sydney’s education sector is also expected to strengthen demand for housing in the area – with more than 10,000 students enrolled into Western Sydney University’s new Parramatta Square campus.

“Set to officially open early next year, Parramatta Square campus will underpin demand for housing in the area – particularly apartment-style accommodation that provides options for both individuals and families,” Mr Oliveri said.

The property is being offered for sale via expression of interest, closing 3:00pm, 17 November. 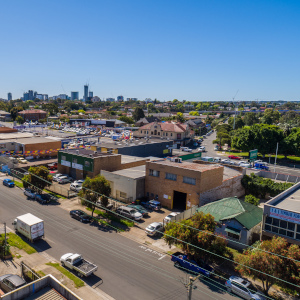