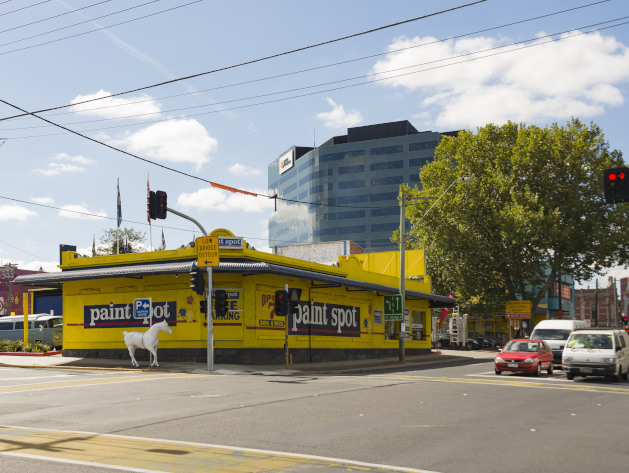 A developer has secured a foothold in one of the city’s most popular apartment markets, signalling the suburb’s continued evolution from industrial hub to “residential powerhouse”.

CBRE’s David Minty, who along with Julian White and Scott Orchard negotiated the sale, said the property attracted strong interest from developers looking to secure a presence in Melbourne’s city fringe and represented a significant moment in the suburb’s transformation.

“This is a significant sale for Footscray and the broader inner-western region of Melbourne that reinforces the continuing demand for large residential apartment development sites in proven locations,” he said.

“With new major projects being successfully sold and under construction — or nearing construction — including AZX Group’s ‘Riverina’ project, Delta Property Group’s ‘Riverside’ development and Growland’s ‘Joseph Place’, Footscray is undergoing a transformation into a thriving metropolis, which is further providing confidence to the residential market.

“Originally an industrial precinct, Footscray has matured into one of Melbourne’s most popular CBD-fringe suburbs offering a living, educational and working environment that is becoming the envy of many.” 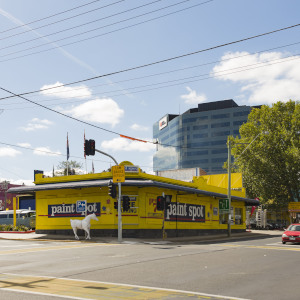