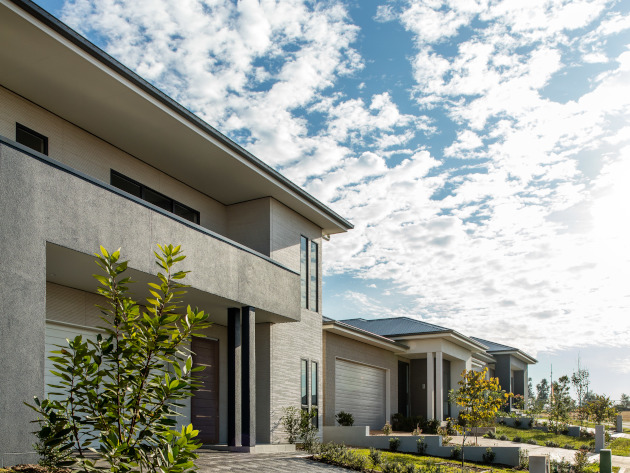 South-west Sydney’s housing market remains “extremely strong”, according to a residential construction company which recently saw 90 per cent of its new development sell out in one week.

Sekisui House, which calls itself the “world’s largest construction company”, announced that 90 per cent of its latest tranche of SHAWOOD homes sold within the first week of release at The Hermitage, Gledswood Hills.

A limited number of four-bedroom single- and double-storey homes, ranging in size from 242 square metres to 251 square metres, were released for purchase in the last week of September with prices ranging from $749,000 to $782,000. The group said the pre-engineered homes were located within the “premium precinct” of Donohue’s View, “a highly sought after enclave within The Hermitage masterplan”.

The Hermitage and Gledswood Village is bound by Camden Valley Way, Raby Road and South Creek. At completion, The Hermitage will be a 307-hectare community. 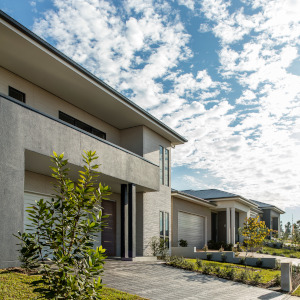