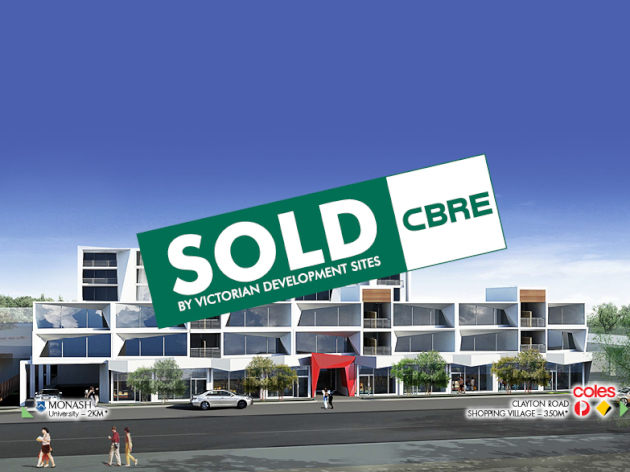 An international development company has snapped up a sizeable mixed-use site with development upside in Clayton South for almost $11 million – which could spell a new wave of development for the area.

CBRE which negotiated the sale via a public expressions of interest campaign on behalf of Elco Foods said the site was situated in a strategic location in Clayton South – “which is rapidly becoming a popular location for the local Chinese community, underpinned by retail amenities and proximity to Monash University and Monash Medical Centre”.

The sale price translated to a land rate of $1,722 per square metre – a strong result which CBRE’s Julian White linked to growing demand for strategically-located landholdings capable of townhouse or mixed-use development.

“Strong interest was received from a range of local and offshore groups, with nine offers at the conclusion of the campaign, five of which were from Asian parties,” Mr White said.

“Larger-scale townhouse development opportunities are extremely popular in the market at present, driven by the big four banks’ willingness to provide funding for this sector and the rapid growth in median house prices in the middle- and outer-suburbs, placing affordability pressures on free-standing dwellings – making townhouses a realistic option for buyers looking to enter the housing market.” 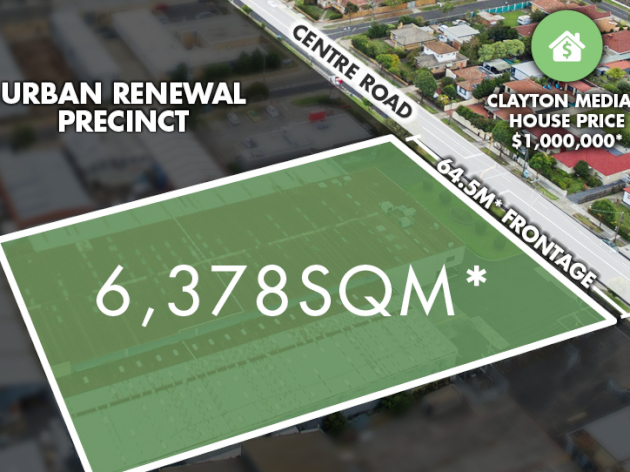 “The evolution of Asian capital moving into suburban Melbourne development projects is now in full swing, with these buyers no longer just targeting the Melbourne CBD as the preferred destination for developments,” Mark Wizel, who worked together with Mr White and Chao Zhang to negotiate the sale said.

Director of Elco Foods, Emmanuel Kotis highlighted the impressive sales result, nothing the company had a valuation completed in May 2015, which came in at $4.9 million.

“[We] have now sold the property for more than double that as a record land rate for the Clayton/Clayton South area,” he said.

Mr Kotis also noted the extensive opportunity for owners to capitalise on re-zoning or gentrification in similar areas.

“The uplift in value we have witnessed is representative of a number of properties in suburban Melbourne – providing an excellent opportunity for business owners to sell for a premium and invest the money back into the business,” he said.