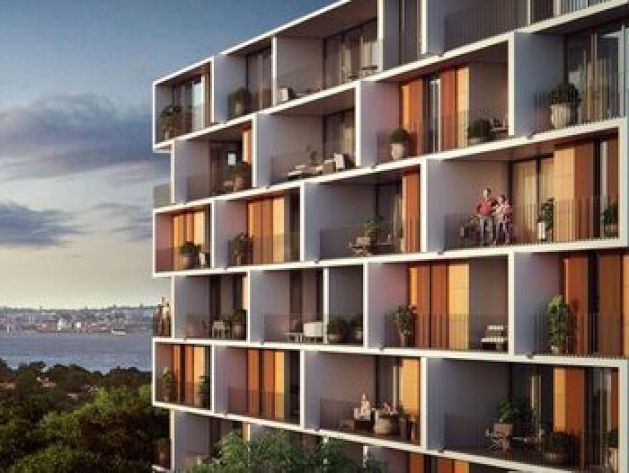 Following a stage one sell-out, stage two of a luxury development in south Sydney’s Miranda has been unveiled.

Located in the Sutherland Shire, the $165 million Palisade residential development by the Galileo Group aims to evoke the feeling of a “holiday without leaving home”.

CBRE chairman Justin Brown said Miranda has seen limited new development over the past decade, which has created pent-up demand from purchasers.

“There has been limited opportunity for both local empty-nesters and investors to purchase. We have found that apartment offerings in the area have been very standard,” he said.

Promotional material for the development says Palisade is “a celebration of Sydney’s blue-sky climate and its vibrant urban culture”.

“This uplifting residential address lets you enjoy Sydney’s indoor-outdoor lifestyle, even when at home. Meet neighbours in the clubhouse, replenish, recharge and renew in the crystal-clear pool or revive in the private gymnasium.”

The development is located 200 metres from Westfield Miranda and walking distance from the train station.

Stage two of Palisade will be released on 15 October. Construction is expected to begin in February 2017, with completion proposed for late 2019/early 2020.

Stage two of Miranda development released ahead of schedule 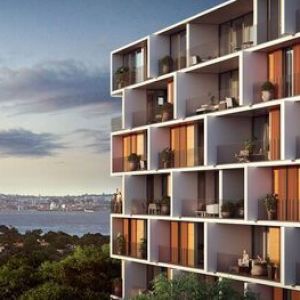