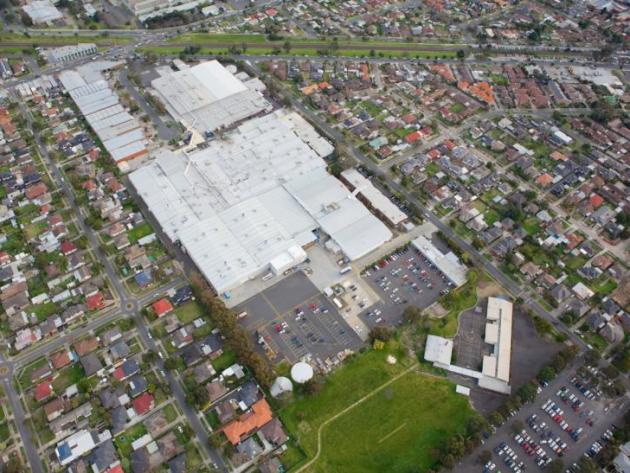 A six-hectare industrial site in Clayton with significant redevelopment potential has been sold to offshore investors.

Pomeroy acquisitions director Cameron Jones said the sale was an opportunity for their client to secure a site that offers significant redevelopment potential with an acceptable level of return.

The Clayton site is zoned ‘Industrial 1’ and currently has a yield of 4 per cent, with a 6.8 year WALE to PMP.

Knight Frank said the site is strategically located within the inner south-east and has outstanding long-term development potential (STCA). It is located near Monash Medical Centre and Monash University and is in a precinct undergoing major transformation, according to Knight Frank.

Mr Kelly noted there has been more than $160 million in transactions in the area in recent months, with the trend set to continue as councils actively rezone industrial precincts to a higher use.

Most of the demand in the region is coming from offshore buyers, Mr Pascuzzi said, and the trend is coinciding with concerns of an oversupply of apartments located closer to the CBD.

Mr Kelly added that if there is a medium- or long-term rezoning at stake, most groups are prepared to hold onto large future residential sites offering low yields, but future upsides.

The offshore developer that acquired the site also recently purchased a four-hectare site in Maidstone, Victoria for $41.5 million. 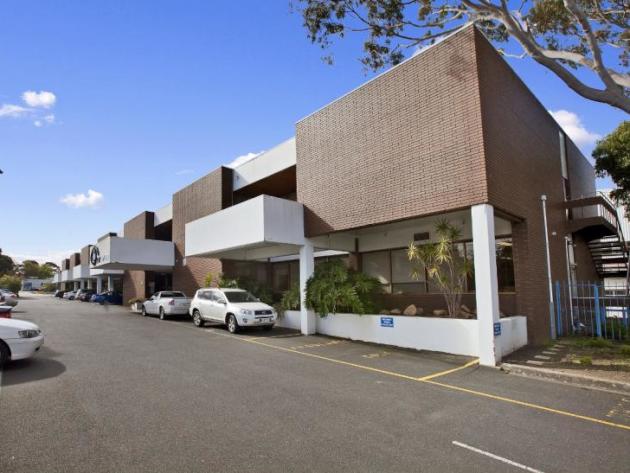 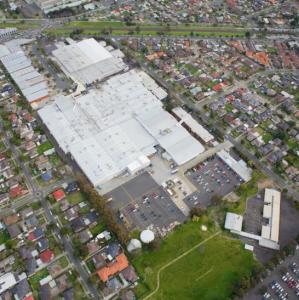