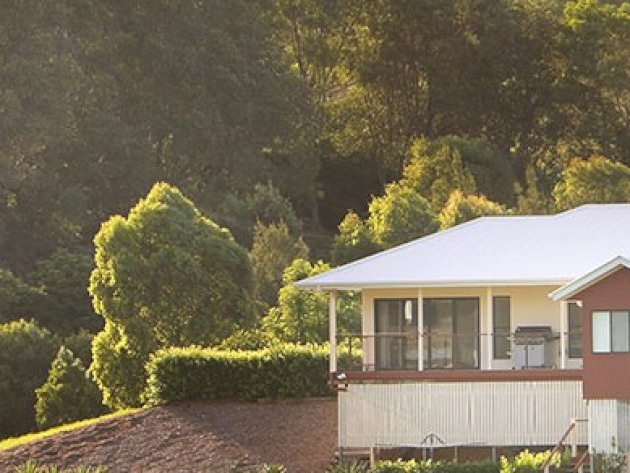 Construction has commenced at a new residential community, but that’s not all that’s happening on-site.

Villawood Properties has added more than 100,000 native trees to the rolling Montego Hills landscape as part of its commitment to revegetating the site, following its recent use as grazing land.

A team of bush regenerators from ecological restoration consultancy Bushcare Services has been planting more than 4,000 trees per day at Montego Hills in recent months. Around 100,000 have been planted to date, with another 100,000 to be planted in the coming months.

Bushcare Services managing director Phil Hosking said the team sought to recreate and extend the existing bushland by using the same trees and plants that have been found throughout the site.

“Our vision is to create an open forest using dry sclerophyll native species which previously existed on the site. Some of the ground-layer plants will grow up to 20 centimetres tall, while some of the canopy trees will soar to heights up to 50 metres.

“The species of trees we are planting will foster local wildlife and provide habitats for koalas, birds, possums and reptiles.

“Villawood Properties is committed to restoring the land to what it was before construction commenced and have been very supportive of the planting and landscaping process.”

“As Montego Hills is an acreage community, Villawood’s focus is mirroring the previous landscape with plants such as canopy and eucalypt trees that will foster and provide habitats to local wildlife,” he said.

“Much of the landscape had already been cleared from grazing cattle that previously occupied the site, so it was important for us to reinstate the bushland environment.

“We are looking forward to welcoming our first residents and local wildlife as the community evolves.”

Construction at Montego Hills is currently underway, with earthworks and civil works nearing completion and roads being laid within the community. 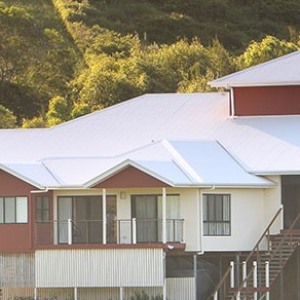