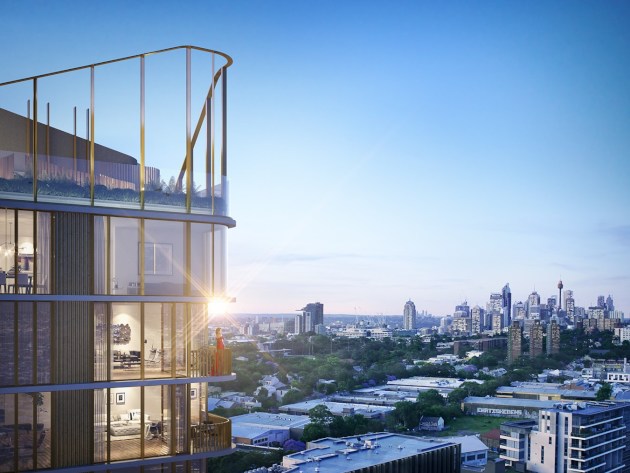 A high-profile Australian developer has revealed details of its tropical resort-style 331-apartment development in inner Sydney.

The $395 million Waterfall by Crown Group is located five kilometres from the CBD on O’Dea Avenue, Waterloo, and will include four buildings, 331 apartments, vertical gardens, a rooftop infinity pool, a cantilevered gym, a function and dining room, a music room, private rooftop gardens, retail outlets and a rooftop lounge with views over Sydney.

In line with its name, the development will also feature a cascading water wall – stretching 22 metres (seven storeys) tall.

Crown Group CEO Iwan Sunito said the vision for Waterfall is to create a green revolution in Sydney’s architecture.

“It is everyone’s desire to find a place of escape – a place of tranquillity,” Mr Sunito said, adding, “Waterfall by Crown Group provides a sense of place, where people can feel both a connection with nature and the urban environment at once.”

Crown Group will also build a new public park adjacent to the development. 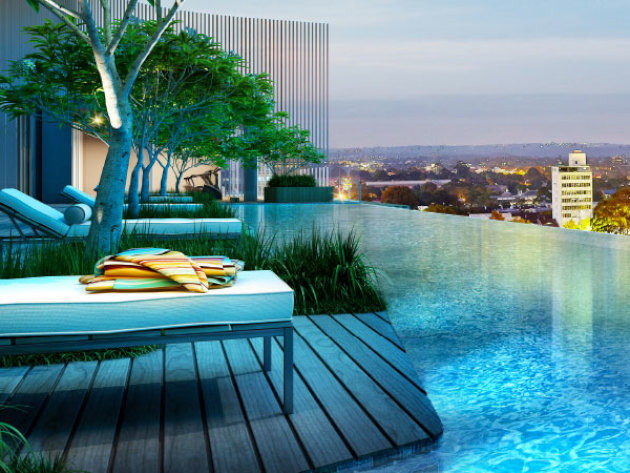 The Waterfall development will be located in the City of Sydney’s Green Square urban renewal area and is part of the second-fastest growing demographic area in Sydney.

The Waterloo-Zetland area almost doubled its population from 2001 to 2011, Crown Group said, citing Australian Bureau of Statistics data that estimates its population increased another 10 per cent from 2013 to 2014.

The development is located at 18-20 O’Dea Avenue and construction will begin next year. Completion is scheduled for 2020. 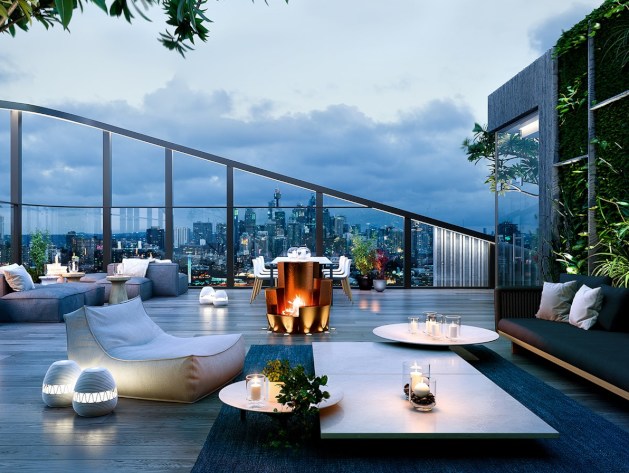 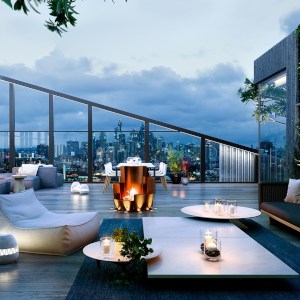