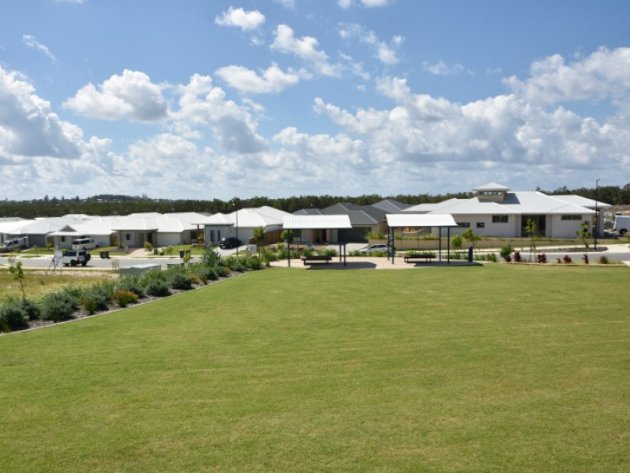 Increasing building activity and infrastructure spending in one coastal council area has made it a “hotspot of activity”.

Development activity on Queensland’s Sunshine Coast shows no signs of slowing down, according to the council’s annual building approvals heat map.

Planning portfolio councillor Christian Dickson said the updated heat maps show building approvals are at the highest level they have been for seven years – and a great gauge of ‘hotspots’ of activity.

“For the second consecutive year Maroochydore, Mooloolaba and Kawana have been shown as dark red on the map – highlighting the high volumes of building approvals recorded in these areas,” Mr Dickson said.

The Sunshine Coast continues to deliver record-strong population growth, according to Mr Dickson, who noted there had been significant development recorded from Caloundra in the south through to Peregian Springs in the north, and out to the hinterland towns.

“This is a considerable increase, which is a substantial boost for the region and our economy.” 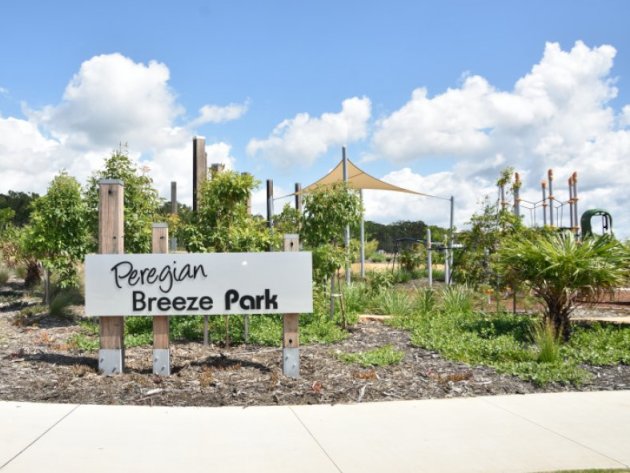 Mr Dickson said over the past 12 months established “Railway Towns” are also experiencing rapid growth rates, demonstrating the importance of major transport nodes such as Beerwah and Nambour.

The ensuing growth in development, infrastructure and population was all good news for the region, he said.

“Steady and sustainable growth in development across the region has positive flow-on effects that contribute to increased economic activity across the region, including employment generation, business confidence and consumer spending.”

Will increasing development activity turn this region into a hotspot? 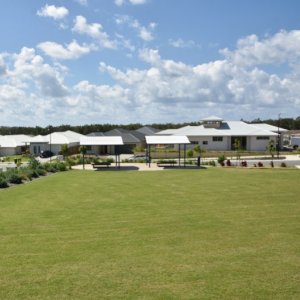