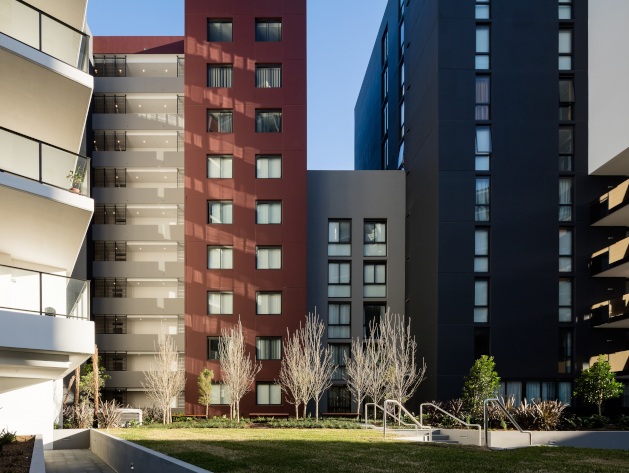 A master-planned commnunity featuring 448 apartments has been completed in one of Sydney's most construction-heavy suburbs.

Construction on the $270-million master-planned community - Highpoint Hurstville, a project by developer TOGA - has been completed. The development features three towers with 448 apartments and is located at the highest topographic point in Hurstville City. More than 800 residents now occupy the development.

“Highpoint Hurstville is centrally located to access both the CBD and the airport with an abundance of direct transport links, shopping amenities and educational facilities,” he said.

“The result is a vibrant built environment aligned with TOGA’s strategy to improve the quality of housing in high-growth locations across Sydney.”

Highpoint Hurstville is set over 8000 square metres and features a 200 square metre rooftop garden. It is located in Hurstville’s city centre, at 458 Forest Road – 16 kilometres from the Sydney CBD.

It is anchored by four retail shopfronts at street level and replaces the former Dominelli Ford car yard site.

Construction at Highpoint Hurstville commenced in February 2014 and was completed in July this year. 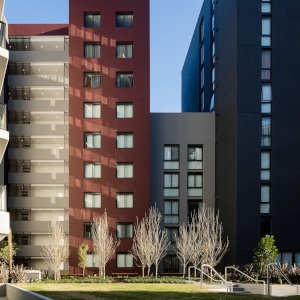