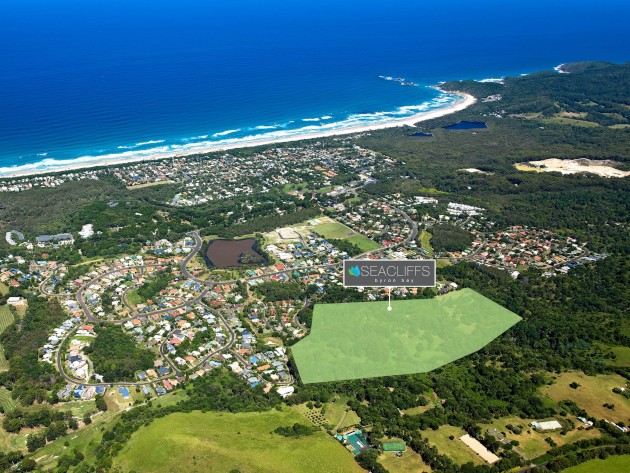 The first stage of one of Byron Bay’s largest residential subdivisions has sold out and the second stage of the $20 million development has hit the market.

Seacliffs Byron Bay by developer Unison Projects features 34 elevated lots in the 16 hectare estate, including some with ocean views.

Unison Projects’ Jonathan Levy said the eight completed lots, on Hayters Drive, Suffolk Park, from stage one have been sold, while three house and land packages are underway and due for completion early in 2017.

The development, he said, has been a long time coming.

“Seacliffs has been a long time in the making as the project was initially held back by the Global Financial Crisis (GFC) and then had to meet environmental approvals from Byron Shire Council,” he said.

“But the response to the estate since it was launched has been tremendous and highlights the demand for residential land in Byron Bay.”

Mr Levy said stage two of Seacliffs comprises eight lots with four already sold, and he doesn’t expect the remaining opportunities to remain on the market for long.

"Civil works on stage three of the development have been brought forward to meet market demand," Mr Levy revealed.

“This development has appealed to a wide-range of buyers including families, downsizers and locals seeking a more elevated location on Byron while staying close to the town centre and major amenities.”

Development held back by GFC now a sell-out 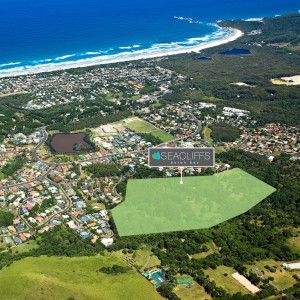