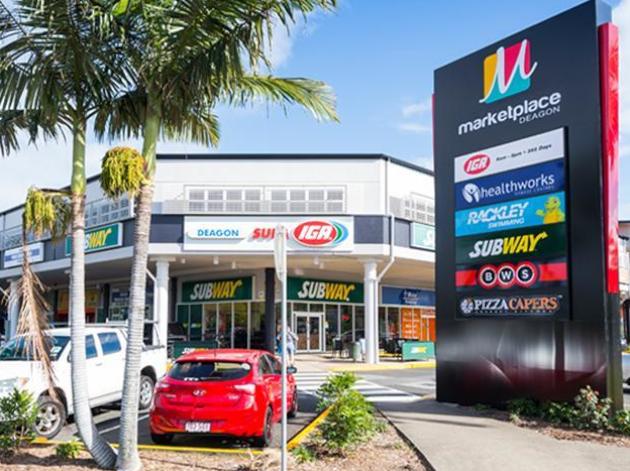 A shopping centre in Brisbane’s northern suburbs has been placed on the market and is expected to attract strong investor interest.

The centre is 100 per cent leased and features 10 specialty traders including national and chain brand tenants such as Mater Pathology, BSW, Subway and Pizza Capers.

Peter Tyson of Savills said the centre was well located and was exposed to high levels of traffic.

“Marketplace Deagon is quite a unique offering in the marketplace due to the strong anchor weighting and security of income,” he added. “The centre is not only anchored by a major supermarket, but features a strong line-up of five mini-major drawcards, each of which are major traffic generators.”

The Marketplace Deagon shopping centre is being marketed by Expressions of Interest closing 29 September 2016. 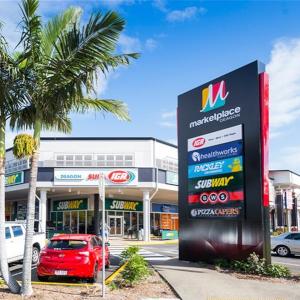