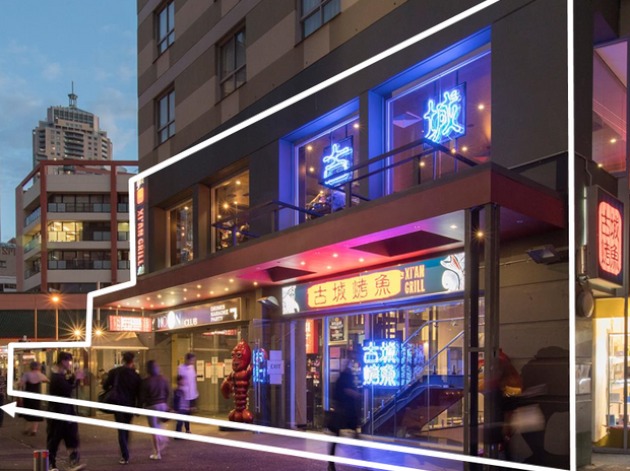 A fully-leased retail portfolio in the heart of one of Sydney’s transformational suburbs is for sale, with interest expected from Chinese buyers.

The investment opportunity is expected to attract significant interest from onshore and offshore Chinese investors, “especially those who understand retail aspect and prominent location within Sydney”, according to Jordan Lee, associate director, Asia markets, investment services for Colliers International.

“This is an extremely rare retail offering in the heart of Chinatown, with dynamic day and night trade, boasting a prominent corner position with a high level of foot and car traffic,” he said.

Sydney’s Chinatown precinct in the southern part of the CBD continues to reap the benefits of the NSW government’s $3.4 billion infrastructure plans, including Darling Harbour Live, the new International Conference Centre, Town Hall Metro Line and the new light rail, according to Colliers International.

The improvements mean “savvy local and offshore investors are anxiously awaiting the opportunity to own a piece of this renewed landscape”, according to Colliers.

“Chinatown continues to be a tightly held CBD precinct, with a range of quality tenants drawing in high levels of patronage every night of the week,” he said.

In the immediate vicinity, 'Darling Harbour Live' is set to deliver the Sydney International Convention, Exhibition and Entertainment Precinct (SICEEP) — a new precinct at the southern end of Darling Harbour which will include a new International Convention Centre, Exhibition Centre, 900-room hotel complex, expansion of public open space including upgrades to Tumbalong Park, and the development of 'Darling Square'.

The vision for Darling Square is to attract a bustling community that can work, live, shop and play in a great new city neighbourhood, and to form connections with Chinatown, Ultimo, the CBD and the south of the city for residents and visitors alike.

A 100 per cent interest in “Chinatown Gateway-one Dixon” is on offer for sale by public Expression of Interest closing 4pm (AEST) on Wednesday, 5 October 2016. 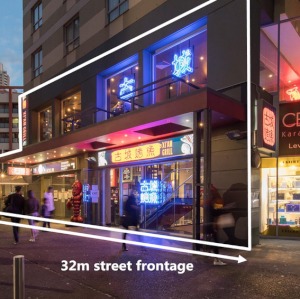