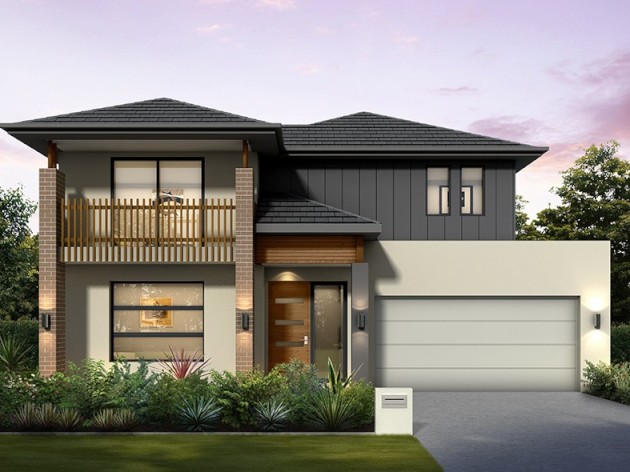 Civil construction works have commenced at a residential estate in a priority growth area of Sydney, with only a limited number of lots remaining.

The Eden residential estate by Metro Property Development in Sydney’s south-west suburb of Catherine Field is 60 per cent sold out, with the first house completions expected by December 2017.

The development, which is located at 719-735 Camden Valley Way, contains 150 lots and will offer two- to five-bedroom house configurations. Two-bedroom homes are priced from $495,000, three-bedroom house and land packages from $609,000, and four-bedroom options are available from $675,000.

Phil Leahy of Metro Property said providing affordable product in a key growth area was the key to the project’s sales success.

“The most popular designs to date have been the two-storey three- and four-bedroom house and land packages. Young families have been drawn to new turnkey packages ranging between $600,000 and $700,000,” he said.

“There has also been good interest from investors wanting to capitalise on local infrastructure growth and first home buyers alike, with only 18 lots in the estate now available.”

Metro Property Development said the estate was well located, in close proximity to Leppington train station, both M5 and M7 motorways and an easy drive to the proposed airport at Badgerys Creek.

The developer is currently gearing up for the release of Stage Two, to comprise of a further 45 homes, slated to be completed by December 2017. 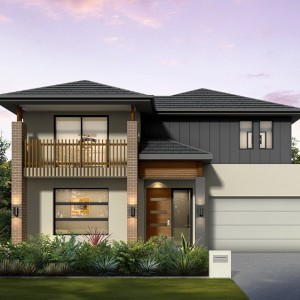