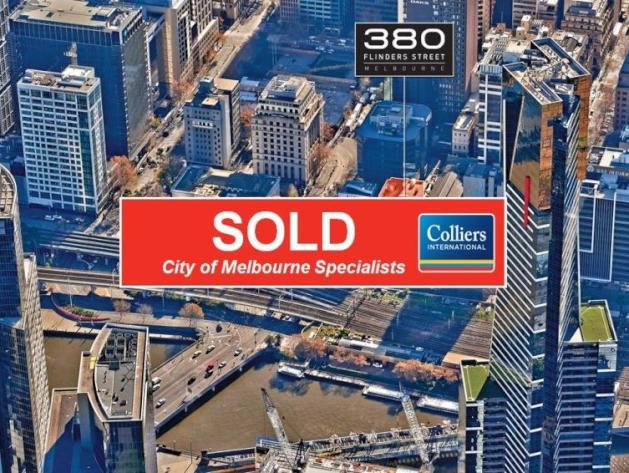 A commercial carpark with prime future development potential has been sold to a Singapore-listed company after a heated contest among local and international developers and investors.

The seven-level, 315-bay, 1,270-square-metre carpark at 380 Flinders Street, Melbourne has sold for an undisclosed price after generating more than 150 enquiries and almost 20 genuine bids from qualified buyers across Australia, China, Singapore, Malaysia and Hong Kong.

The purpose-built facility can be accessed via Flinders Street with two further entrances/exits at Foxton Lane and Tavistock Lane. It is managed by Secure Parking, with the top floor leased to AAPT for its fibre cabling network, as well as ground-floor retail.

Colliers International’s Daniel Wolman said despite offering a relatively low yield given the potential of long leases up until 2028 if all options are taken — buyers fought tooth and nail to secure the site “due to its irreplaceable and unrepeatable location near Flinders Street Station and its world-class views towards Southbank and the Crown Casino precinct.”

Colliers’ Matthew Stagg said both long-term passive investors as well as developers had shown interest in the site.

“Car parks are a scarce and tightly held asset class. They are popular because they are a low-maintenance investment that generate strong long-term cash flow.”

In addition, the site offers excellent future development potential once the leases expire, Mr Wolman said, noting that the site has three prime frontages, including one of the largest frontages to Flinders Street, with more than 36 metres.

“The property is located next door to the former Fletcher Hones site at 1 Queen Street, which has a permit for 18 levels on only 746 square metres. It overlooks the Yarra River, with views directly towards the Crown Casino precinct,” he added. 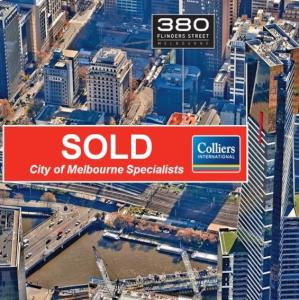