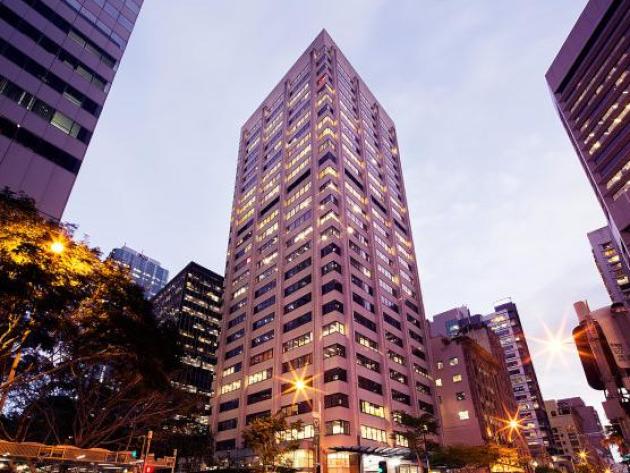 Office towers in Sydney and Brisbane are coming onto the market and are tipped to attract significant investor interest.

66 Goulburn Street, Sydney and 307 Queen Street in Brisbane will be sold via separate International Expressions of Interest campaigns as current owner GDI Property Group looks to recycle its assets and capitalise on ongoing demand for office investment opportunities throughout Australia.

The 24-level Goulburn Street tower is situated above Sydney’s Masonic Centre and presents a unique investment opportunity, with only one other major Sydney CBD asset currently available for sale, according to CBRE’s Scott Gray-Spencer who is jointly steering the sale with Knight Frank’s John Bowie Wilson and Jonathan Vaughan.

“66 Goulburn Street is a relatively new asset, which is well positioned to capitalise on the strong rental growth that is occurring in Sydney’s mid-town precinct. There has also been significant recent leasing activity in the building, accounting for around 11,000 square metres in the past nine months,” Mr Gray-Spencer said.

Mr Bowie Wilson said the building’s prime location would be a big drawcard.

“It is perfectly positioned to benefit from the major CBD infrastructure upgrades, including the Sydney Metro and CBD and South East Light Rail projects,” he said.

The Queen Street opportunity in Brisbane has a net lettable area of 19,417 square metres, including 1,054 square metres of retail space. The building also offers 95 car bays over two basement levels.

The tower’s occupancy rate was recently as high as 85 per cent, providing a Weighted Average Lease Expiry of 3.8 years, according to CBRE’s Flint Davidson, who also noted the building’s recent leasing success would be a significant selling point in what has been a challenging market.

CBRE’s Bruce Baker said he expected there to be significant investor interest in the building, which boasts “robust cash flow and a prime location on one of the most high-profile corners in Brisbane”.

Mr Davidson also highlighted the increasingly wide yield gap between the two cities, which could draw international and interstate investors.

“Brisbane represents a genuine value proposition, with the historic yield gap of 70 basis points having widened to be in the order of 125 to 150 basis points,” he said. 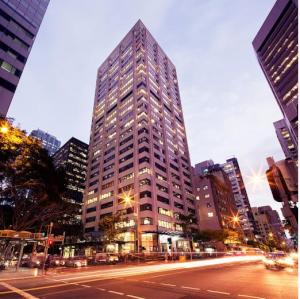