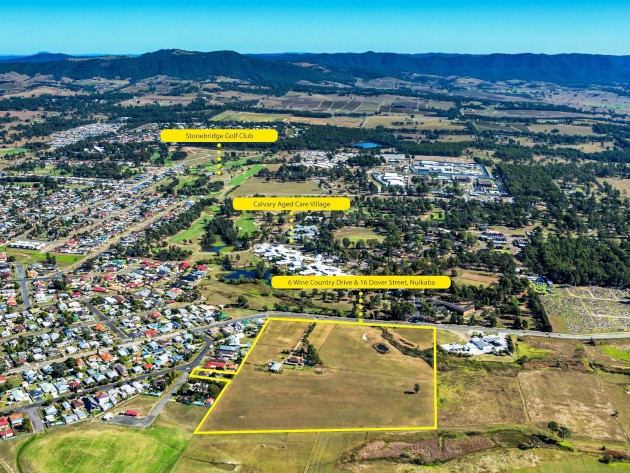 A prominent piece of land in the Hunter Valley, with approval for 178 villas has been sold for over $5 million, but plans for the site are “currently confidential”.

Mr Wallace, the managing director of Evewall Pty Ltd, said he would not sell the site unless it was a major benefit to the local community.

“I am delighted that it’s going to be an exciting development for the Cessnock LGA and I am looking forward to seeing it developed,” he said.

“The property is located on the northern fringe of the city of Cessnock, which offers a variety of retail, cafés and eateries plus Coles, Woolworths and ALDI Supermarkets,” he said.

In addition, the newly built Hunter Expressway would significantly reduce travel time between Cessnock and Newcastle, he said.

“The Nulkaba property benefits from both an established residential catchment area and also a high level of passing traffic continuing to the Hunter Valley wine country district,” he said.

“It is also close to aged-care communities, numerous top-quality golf courses, a plethora of famous wineries, clubs and restaurants as well as multiple hospitals and medical centres.” 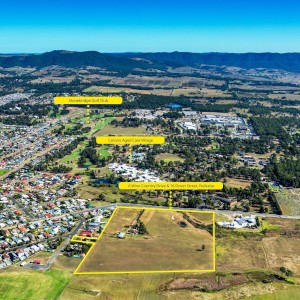