A privately owned residential land developer has acquired 68 hectares in Melbourne’s Donnybrook, with a variety of residential housing to come onto the market over the next few years as a result.

Satterley has announced the $34 million acquisition saying the 1,000-plus lots are expected to be available for sale in 2018/19.

Satterley CEO and founder Nigel Satterley said the purchase puts the developer in good stead for the next few years, as land supply in Melbourne tightens.

“There is still good demand for housing in Melbourne and land is becoming scarce,” he said.

“This was a strategic acquisition to maintain our presence in the popular Whittlesea corridor where a number of Australia’s leading developers have projects.”

The project will consist of a variety of residential housing, including land, house and land and townhouses.

Mr Satterley said all of Satterley’s communities were strategically located in close proximity to public transport, schools, arterial transport and amenities — all drawcards for investors and families.

1,000-plus lots to come onto market in Melbourne 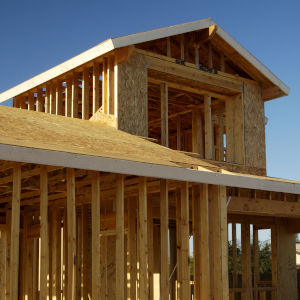