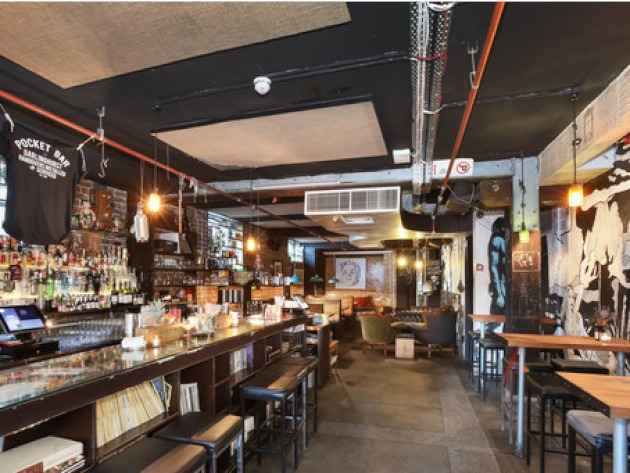 The building housing one of Sydney’s most successful small bars is up for sale, offering investors the chance to bring in over $150,000 in annual rental income.

13 Burton Street, in Sydney’s Darlinghurst, home to Pocket Bar goes to auction in September. The 147-square-metre site has a gross rental income of $159,352 excluding GST and a five-year lease commenced in March 2014 with options until 2024.

“Once upon a time it was a garage. It was actually one of the last inner-city workshops. The previous owners bought the entire floor and then carved it into strata shops and have sold them over time,” he said.

“When the idea of small bars was first put forward, the opportunity to transform 13 Burton Street into a venue was quickly snapped up. It has a stunning interior with exposed timber beams and sits below a four-storey warehouse refurbished as a residential building.”

The opportunity should appeal to investors on a number of levels, according to Mr Speakman: gentrification, supply and demand, exciting tenants and impressive rental income.

“Darlinghurst is one of Sydney’s hottest inner-city suburbs with rejuvenation in the area in full swing. Recently Woolworths moved into the refurbished City Ford Building at 75 Crown Street and the Skin and Cancer Foundation relocated into 121 Crown Street.

“Limited supply and strong stable income sees 13 Burton Street, Darlinghurst as an ideal property for a superannuation fund, as well as a general investment. Instability in the global equity market sees bricks and mortar offerings like this gaining appeal.”

The property will be auctioned on Tuesday 6 September from 10:30am at auctionWORKS. 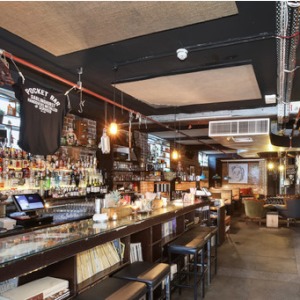