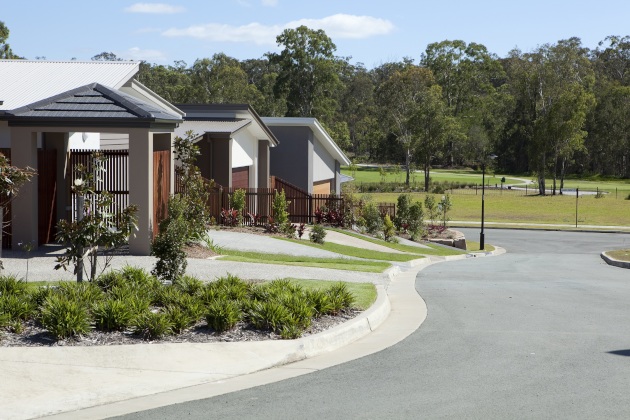 A development for sale in one of Australia’s fastest-growing regions has reached a new milestone.

Gainsborough Greens, a master-planned community in Pimpama, Queensland, has welcomed its 1,000th resident, five years after coming onto the market.

The ‘Population and Residential Building Hotspots’ report, released by the Housing Industry Association in April, ranked Pimpama as the strongest performing market in Queensland for new home building and growth, and seventh nationally.

Mirvac, the developers behind the project, said Gainsborough Greens is continuing to drive growth in the fast-expanding northern Gold Coast corridor, with its population expected to boom even further in the coming months, with another 75 homes nearing the finish line.

Construction is also expected to start soon on dozens more homes, on the back of more than $56.5 million in sales since the start of the year.

More than 415 homes are already complete in the community, including a new $13 million display village, with the community to eventually feature about 2,200 homes across a series of interconnected villages and parklands surrounding the Gainsborough Greens Golf Club.

Mirvac head of residential, John Carfi, said the fast-pace of growth was a result of Gainsborough Greens' appeal with a diverse mix of buyers and its relative affordability.

Golf side homesites, with access to an exclusive resident-only recreation hub and resort-style swimming pool, barbeque area and tennis court, start from $241,000, while traditional family lots are priced from $187,000. 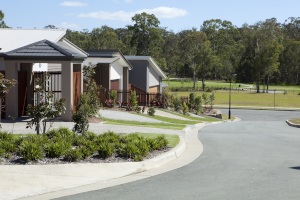