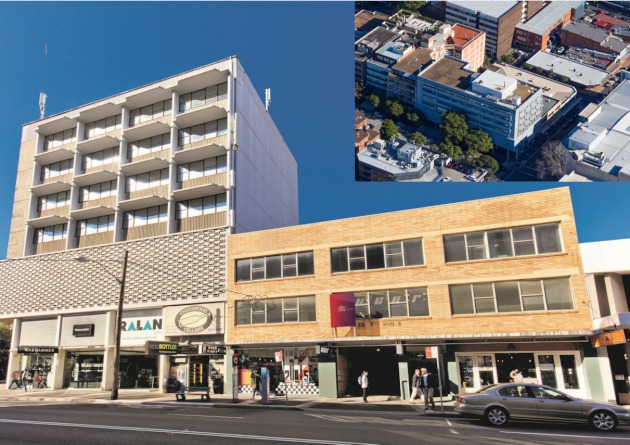 Two freehold commercial buildings with long-standing tenants and “favourable zoning” have come onto the market.

The buildings on Victoria Avenue, Chatswood in Sydney have a combined lettable area of 5,572 square metres and site area of 2,175 square metres and offer “secure holding income and a strong mix of long-standing tenants”, selling agents Colliers International said.

The buildings are directly opposite Chatswood Chase Shopping Centre and “benefit from favourable zoning allowing for future residential and mixed-use development, subject to council approval”.

“Chatswood is Sydney metro’s largest and most energetic mixed-use centre with a cohesive mix of commercial, retail, residential and lifestyle developments. It has everything, excellent transport, word-class amenity, hotels, restaurants, cafes, a centre for the arts and fantastic parks and lifestyle elements. 282 and 284 [Victoria Avenue, Chatswood] are perfectly placed to benefit from the always evolving Chatswood landscape.”

Mr Burke also noted the infrequency with which these opportunities arise.

“282 Victoria Avenue has been in the same ownership since being built. Never before have we seen two existing freehold buildings located on Victoria Avenue’s busy retail strip with secure holding income and potential for future development, available for sale in one line.”

Expressions of interest close on 12 October. 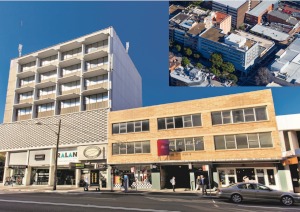