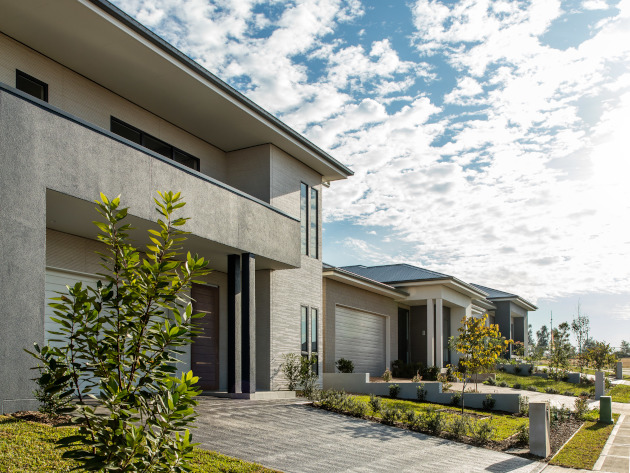 With this capital's property prices having increased substantially over the past three years, it's good news for investors that there are still some opportunities well below the city's 7-figure median house price.

As reported in recent Domain Group data, Sydney's property prices have increased by more than $350,000 in just three years. It may seem that the dream of a beautiful home in a desirable neighbourhood is increasingly out of reach, but luckily for homebuyers and investors, Gledswood Hills in Sydney’s south-west is the place to turn for homes priced well below Sydney’s $1,013,258 median house price. Brand new double-storey turn-key homes are now selling at The Hermitage, Gledswood Hills from $738,000.

Sekisui House project director Craig D’Costa said that according to Domain Group, the new south-west Sydney suburb of Gledswood Hills has experienced a considerable price growth of 15.5 per cent between 2014 and 2015.

“In the year since the South West Rail Link opened, demand for property within our development The Hermitage has increased dramatically. As one of the NSW government's 'Priority Growth Precincts,' south-west Sydney has received a great boost thanks to several large public works programs. Key government works like the M5 widening, WestConnex and the new airport at Badgerys Creek have combined to create a tremendous investment opportunity in the south-west growth corridor”, Mr D’Costa said.

The Hermitage, Gledswood Hills is a 307-hectare masterplanned community, boasting 35 hectares of parkland and green open spaces, 120 hectares of golf course and a future Greg Norman designed and constructed course, scheduled to be playable by 2018. It will also include Gledswood Village, a mixed-use precinct spanning over seven hectares that will include residential, retail, commercial, leisure and entertainment opportunities and a primary school slated for 2020.

“In the last 12 months in particular, we’ve noticed a shift in buyer demographic in Gledswood Hills. It is fast becoming a preferred precinct destination for buyers from all over Sydney, not just residents already residing in the local south-west region,” Mr D'Costa said.

According to Sekisui House, the area also represents great value for first home buyers, with Westpac highlighting a report that reveals the state government’s ‘First Home Owner Grant’ (New Home) and stamp duty concessions under the ‘First Home–New Home Scheme’ make purchasing in south-west Sydney one of the most affordable areas in metropolitan Sydney for first home buyers.

“We foresee the growth in the area continuing. The formula is relatively simple; growth in prices is accompanied by growth in population and job opportunities. With the government forecast of 300,000 new residents, 110,000 new dwellings and 22,000 new jobs by 2031, south-west Sydney is set to be a major employment and residential hub in the future,” Mr D'Costa said.

All signs are pointing towards continued growth in Sydney’s south-west throughout 2016 and beyond, according to Sekisui House, so savvy purchasers should look towards investing in a brand new home.

“The strong demand for our SHAWOOD homes at The Hermitage in Gledswood Hills is such that we’ve been forced to expedite several releases to the market. Our most recent release was sold out to a waiting list without ever officially hitting the market,” Mr D’Costa said. 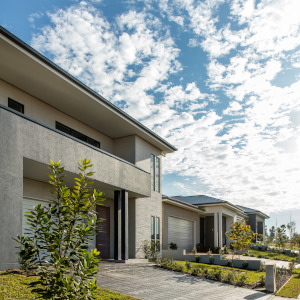