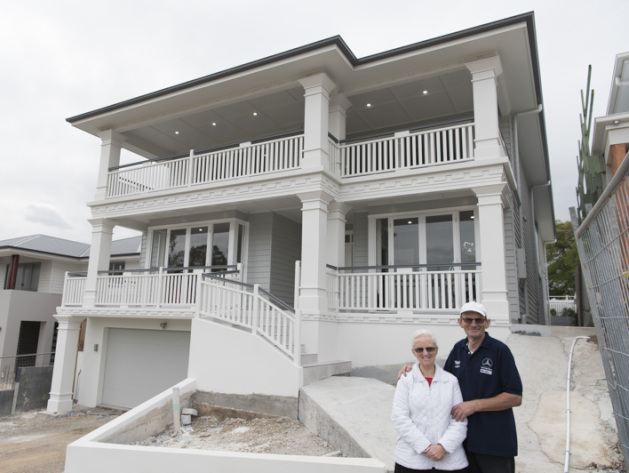 The first substantial residential land project for more than 50 years in Brisbane's west with immediate connection to the Brisbane River has almost sold out as the estate's first residents prepare to move in.

Unison Projects' Arbour Reach, a 29-lot development on a 2.5 hectare estate off Magazine Street, Sherwood, has only two blocks remaining and both are fronting the Brisbane River.

Construction of the $25 million Arbour Reach project started last year and former Chelmer residents Walter and Olive La Page were among the first to purchase.

“Arbour Reach offered a rare opportunity to build our new home in a sought after flood-free location by the river which is also close to transport and all the wonderful amenities on offer in this fantastic area,” Mr La Page said.

“We were also attracted to the fact that we could create value just by building. We were so happy with the value proposition that we have purchased a second block as an investment on the river within Arbour Reach.”

Unison Projects' Shannon Down said the response to Arbour Reach had been tremendous and highlighted the attraction of riverside suburbs such as Sherwood, Graceville, Chelmer and Oxley, which have seen substantial rises in site valuations.

“The strong buyer demand did not come as a huge surprise given the project offered ready to build on, flat, vacant land in a premium location adjacent to the Sherwood Arboretum and close to rail and bus networks, boutique stores, cafes, restaurants, schools and parklands,” Mr Down said.

According to Mr Down, until the launch of Arbour Reach, options to build a new home in a suburb such as Sherwood had been limited to purchasing a 'knock down' property.

“These properties often expose the purchaser to added risk and complexities including those associated with character housing, town planning, adjoining neighbours, demolition and site works,” he said.

“However, purchasers at Arbour Reach have not had to tackle those issues when building their home.”

Mr Down said despite its proximity to the river, all Arbour Reach lots have been designed above the January 2011 flood level and the site met stringent flood mitigation standards introduced by Brisbane City Council. 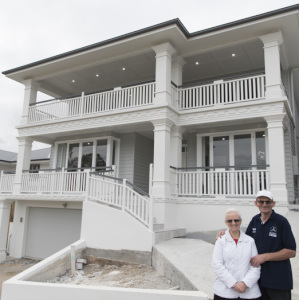