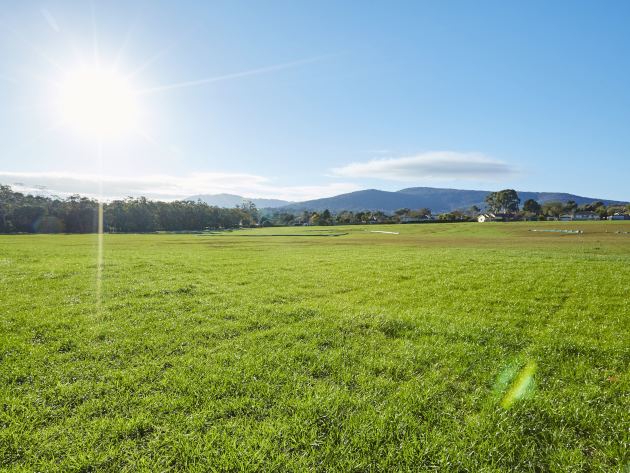 In a move that will make way for a medium-density, master-planned development, a site in Melbourne’s popular eastern corridor is being offered to the market.

Set in a serene bushland setting with panoramic views of the Dandenong Ranges, the site features vast frontages and multiple access points.

CBRE’s Mark Wizel said the property was one of the most attractive infill development sites of its kind to have been presented to the market in over 10 years — offering an outstanding opportunity to undertake a signature, low risk, community defining project.

“This site has been perfectly timed to cater for strong medium-density townhouse appetite in an established area that is surrounded by vast retail amenity, educational institutions and other community infrastructure,” Mr Wizel said.

The site includes rare urban bushland that has been untouched for more than 50 years under the ownership of one family. This aspect of the site is set to be transferred to council in lieu of public open space contribution, leaving approximately eight hectares of developable area.

“The property has a spectacular visual setting with a perfect northern orientation overlooking the site’s tranquil bushland. Combined with panoramic views of the Dandenong Hills, the property allows for a truly unique outcome to cater for local market demand,” Mr Wizel said.

CBRE’s Scott Orchard said the property was identified as a strategic development site under the Knox Housing Strategy Amendment C131 with potential for a staged approach.

“All the hard environmental, geotechnical plus advanced conceptual work has been done, providing an opportunity that developers can capitalise on quickly,” Mr Orchard said.

According to Mr Orchard, Ferntree Gully was tightly held with low turnover over residential property, and low volumes of new accommodation allowing a site like Norvel Estate to offer exciting opportunities.

“At a time when there is a major developer shift to quality medium-density townhouse opportunities in Melbourne, Norvel Estate is anticipated to attract significant local, interstate and overseas buyer interest.”

The site is being offered for sale by International Expressions of Interest closing Thursday 1 September, and is expected to attract buyer interest around $30 million. 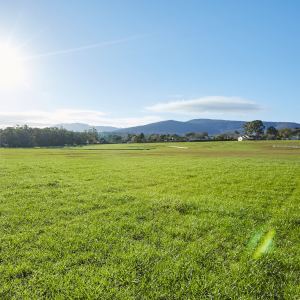