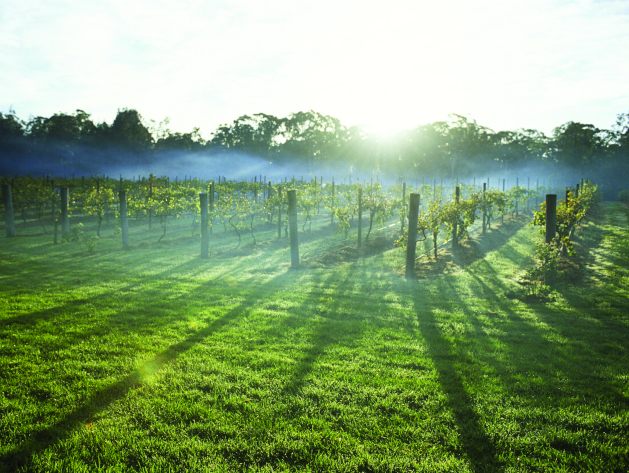 After more than 15 years of planning, rezoning and with all approvals now in place, a rare parcel of land in the picturesque Lower Hunter Valley, is being offered for sale.

According to Savills, this breathtaking site covers over 423 hectares of prime land which can accommodate an abundance of uses, including, but not limited to, a tourism venture, aged care living facility, freehold residential development and supporting commercial and retail facilities, a championship golf course and vineyard.

Anvil Creek has been owned by the Windt family since 1980. After more than 15 years of planning, rezoning and with all approvals now in place, Mr Windt has decided to offer the shovel-ready project for sale.

“I'm convinced that Anvil Creek is the type of residential community and tourist destination that people want and that this region needs,” Mr Windt said.

“Everything is in place for an incoming purchaser to move seamlessly into the construction phase.”

Selling agents Stuart Cox and Neil Cooke of Savills said that this is a once-in-a-lifetime opportunity to acquire a rare parcel of land with a diverse range of improvement opportunities.

Ben Azar of Savills Capital Transactions and Cross Border Investments said the large scale diverse redevelopment nature of this offering will appeal to Asian developers who are experienced in this type of project throughout Asia.

Strategically located between the gateway to the new $1.7 billion M15 Hunter Expressway and the ever improving wine and tourism region, Anvil Creek is within commuting distance to Newcastle and a comfortable drive to Sydney.

Further, the main interchange, situated opposite the entrance to Anvil Creek, has reduced travel times from Sydney to under 1.5 hours and under 40 minutes to the Newcastle International Airport.

“Identified as a key future growth area by the NSW government, the Hunter Region is already a hub for knowledge-based industries. This, coupled with rapid population growth and a burgeoning tourism industry, clearly demonstrates the need for a master-planned residential and resort project such as Anvil Creek,” he said.

According to Destination NSW, the Hunter region attracted just over 9.5 million visitors (domestic and international), spending over $2.4 billion in the year ended March 2016.

Further, the Australian Bureau of Statistics recorded a large growth in population in the Hunter Valley, with an increase of 3,400 people in the period 2014-15.

Nestled between Walkers and Harpers Hills and Mount Molly Morgan, with 360-degree panoramic views to the Barrington Tops, Anvil Creek is located only 1 kilometre south of Greta Village and 20 minutes from the major amenities and facilities at Maitland and Cessnock.

Anvil Creek will appeal to buyers who are looking for a rural lifestyle with the convenience of being able to commute to major city hubs.

Spanning over 3 kilometres in length, Anvil Creek encapsulates the magnificence of the Australian landscape, with undulating views over the surrounding hills and woodlands.

“It is a rare opportunity that I'm sure will capture the imagination of a multi-skilled developer or a consortium of developers who can split up the various components to suit their particular expertise.”

Anvil Creek is being offered for sale by way of Expression of Interest, closing 13 September, 2016. 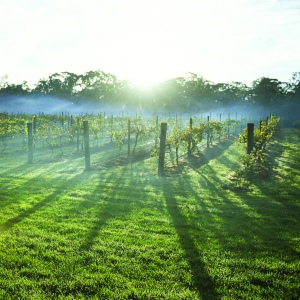