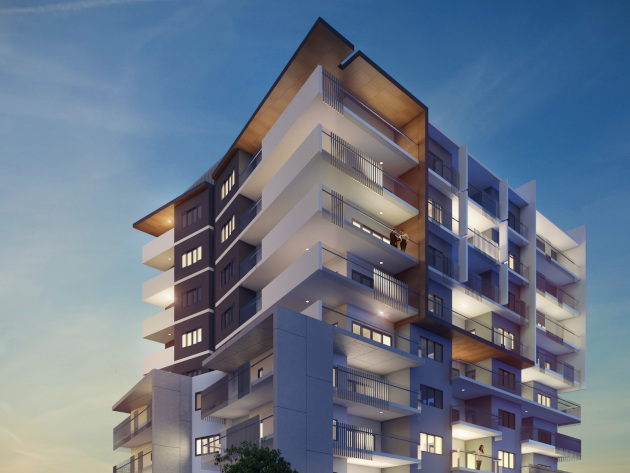 A Brisbane suburb’s property market could be set to boom with population figures set to almost double by 2036 and a string of apartment projects coming on board.

Chermside is emerging as one of Brisbane’s fastest-growing suburbs, according to new forecasts by Resolution Research Strategists, who say there is an expected increase of more than 8,500 residents between 2016 and 2036 for the area — representing an average annual population growth rate of 3.1 per cent, compared to greater Brisbane’s projected 2.1 per cent.

The suburb has more than $154 million worth of residential building approvals underway and has reported an annual growth rate of 6.2 per cent in residential apartment values over the past 12 months according to a statement from 360 Residential Project Marketing.

“Chermside is unquestionably a unique urban community in which apartment living is well supported,” she said.

“With excellent accessibility to the CBD, transport infrastructure, major hospitals, universities and the soon-to-be-completed $355 million Westfield Shopping Centre, there is a principle demand for apartment dwellings, particularly from professional workers, university students, young families and retirees.”

Young professionals in particular are attracted to the area’s proximity to major institutions, workplaces, retail infrastructure and the CBD, she noted, and said families enjoy “the diversity of open green spaces, bikeways, sporting grounds and playgrounds”. The retirees, she said, are drawn to the relaxed lifestyle of Chermside, which still offers an active community with strong signs of growth.

Buyers of various demographic profiles are “attracted to the new, quality apartment stock on offer and the low-maintenance lifestyle that comes with them”, she said.

In addition, Ms Malady said the area presented solid investment opportunities — with many already taking advantage of the offering.

She noted demand for quality apartments in the area remains high, and despite the strong lift in apartment values “stock remains affordable compared to the broader offerings around greater Brisbane”.

The benefits of the region for owner-occupiers and investors are many, she said.

“Chermside is one of the top performers in Brisbane’s northern CBD and the population is tipped to reach more than 18,500 by 2036,” she said.

“It’s considered to be one of the biggest employment regions on Brisbane’s north side with the Australian Taxation office, Price Charles Hospital and other auxiliary hospitals and government departments based there. Employment figures are set to grow even more when the redevelopment of Westfield Shopping Centre is completed next year.

“Based on the population projections there is likely to be an underlying demand for more quality apartment stock over the coming years,” she said. 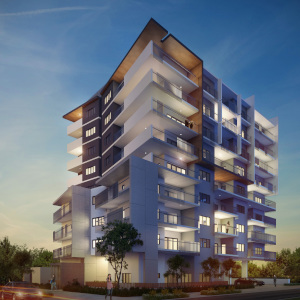