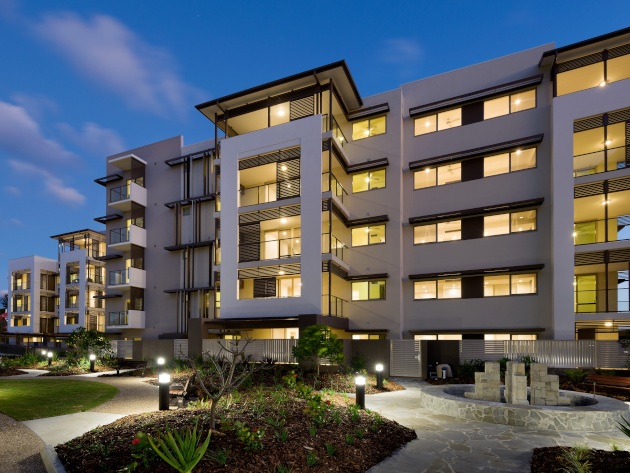 Named Molloy, in honour of notable Christian Brother and Principal of St Columban’s College which operated on the historic site during the late 1930s, the brand new building complements The Clayfield’s existing residences, Eagle and Brooks, bringing together old world charm with contemporary, modern design.

Chief executive officer Geoff Grady said The Clayfield was a prime example of how Aveo continues to redefine retirement to meet the evolving needs of modern retirees, particularly those looking for inner city locations close to established infrastructure and facilities.

“The Clayfield exemplifies Aveo’s modern approach to retirement living with contemporary, spacious apartment designs suited to the growing needs of retirees, without compromising on lifestyle,” he said.

“With several different floorplans to choose from, each apartment has been carefully designed with the astute buyer in mind including high quality finishes, modern yet practical appliances, expansive balconies perfect for entertaining and convenient undercover parking.

“Furthermore, The Clayfield offers an extraordinary level of first class amenities, including an indoor swimming pool, grand auditorium, fully-equipped gym, complimentary concierge, and a soon to be developed restaurant and café; residents can also take advantage of its close proximity to the airport and nearby cultural precincts.”

The launch of Molloy follows the recent $1.5 million restoration of Highlands House, a culturally significant building in Brisbane’s rich history which will also serve as a Community Centre complete with dining room, sitting rooms and fully-equipped kitchen for residents to enjoy.

“At the heart of everything we do is a focus on care and wellbeing. The Clayfield is designed to accommodate residents as they age with all of the necessary services and amenities available in one place, as and when they need it, as well as the added support of being part of a well-established community,” Mr Grady added.

“Our commitment to residents extends beyond our facilities with our exclusive ‘Aveo Way’ contract offering peace of mind and financial clarity to anyone considering a move to The Clayfield.” 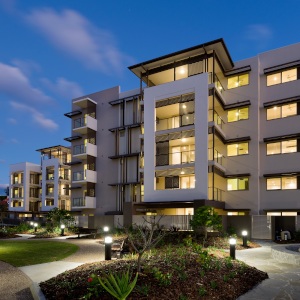