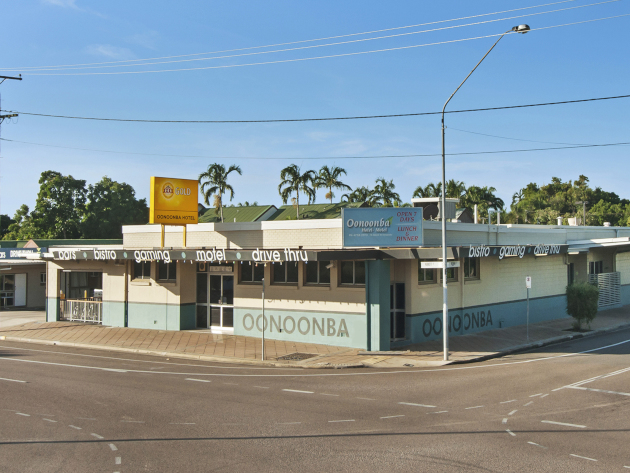 One of Townsville’s most renowned pubs – the Oonoonba Hotel – has been listed for sale in a move that is expected to attract interest from investors looking to secure a presence in Queensland’s hospitality industry.

CBRE Hotels’ Paul Fraser and Glenn Price have been appointed to sell the freehold in conjunction with Power Jeffrey & Co’s Peter Power and Andy Nason via Expressions of Interest.

Mr Fraser said the sale would capitalise on the ongoing strength of Townsville’s economy.

“Townsville is positioned for major economic growth over the coming years, with more infrastructure projects mooted than in any other regional Queensland city,” he said.

“This strong economic outlook paints a strong picture for anyone looking to invest in the growing region. Assets such as the Oonoonba Hotel offer an attractive opportunity for an astute investor looking to secure a foothold in a city destined for strong economic growth in the foreseeable future.”

Located on 3,739 square metres of freehold land, the venue at 78 Abbot Street also includes an extensive sealed car park with circa 60 spaces, a drive-in bottle department, central cold-room servicing all areas and back of house areas including a commercial kitchen and store-rooms.

“The Oonoonba Hotel is a very well-presented complex having undergone an extensive renovations program in recent years,” he said.

“Ideally, the hotel would suit a hands-on owner-operator or smaller hotel group. Its practical layout provides for efficiencies in staffing and overall ease of operation.”

Sale to capitalise on strength of Queensland hotel market 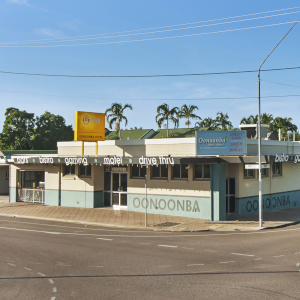