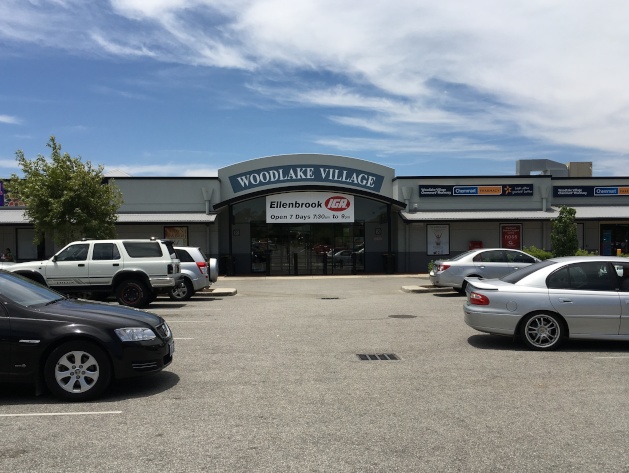 Woodlake Village, a neighbourhood shopping centre in the rapidly growing residential pocket of Ellenbrook, WA, has been released to the market.

Located at 20 Sunray Circle, approximately 21 kilometres north-east of Perth, the centre comprises an IGA supermarket, 24 specialty stores and a standalone building encompassing three tenancies, including a medical centre and gym.

CBRE’s Andrew Woodley-Page and Richard Cash have been appointed to sell the centre via an Offers to Purchase campaign closing August 1.

“Situated on a strategic 1.78 hectare landholding, the centre is ideally positioned to capitalise on the ongoing growth of this rapidly evolving pocket of Perth,” he said.

“With a population of approximately 40,000 people – and substantial year-on-year population growth – an investment opportunity in Ellenbrook of this quality is expected to attract a strong pool of interest from both interstate and local buyers.”

Situated on the corner of Woodlake Boulevard and Sunray Circle, the centre is located in close proximity to the Ellenbrook town centre, schools, community and healthcare services and a sporting complex.

Mr Cash said the attractive tenancy profile would be a key selling factor.

“With the security of major national tenants, including IGA, Chemmart, Liquor Barons and Plus 24/7, Woodlake Village offers income security as well as scope for further capital return,” he said. 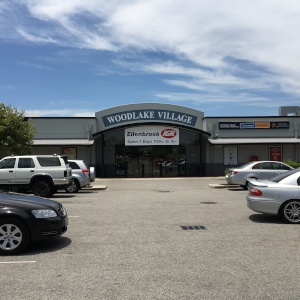