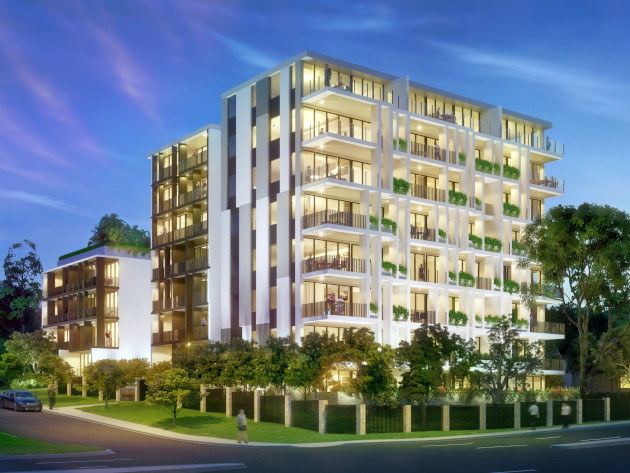 Approved for 66 residential apartments in a family-friendly Sydney suburb, the site is close to all transport, schools and a major shopping centre.

A development-approved site in Sydney’s Miranda has been announced to the market. Located at 1-3 University Road, 668A, 668 and 670 Kingsway, Miranda, the property has a gross floor area of 5,744 square metres and is expected to sell for above $12 million.

“We expect this premium, DA-approved site to appeal not only to a traditionally locally-dominated market, but also to attract the attention of astute developers in the wider Sydney market looking to capitalise on a core development opportunity with strong fundamentals,” he said.

“The site is located close to Westfield Miranda, which recently underwent a $475 million redevelopment, and features large-scale retailers including Apple, Uniqlo, David Jones and Myer. It is opposite Port Hacking High School and just 800 metres [from] Miranda railway station, which has a direct train line to Cronulla Beach and the Sydney CBD.”

According to Knight Frank’s director of residential site sales NSW, Tim Holtsbaum, this is a sought-after location which will appeal to local developers and investors as well as local Asian investors.

“Miranda and the Sutherland-Shire area is a well-established owner-occupier market. The residential apartments will appeal to a broad range of local investors, including families and those seeking to downsize to a large, two-bedroom apartment – a continuing trend,” he said.

“Miranda is located within close proximity to many premium schools, a major shopping centre and transport lines directly into the CBD and other parts of Sydney.

“This is a rare opportunity to acquire a DA-approved site within such close proximity to infrastructure – there aren’t many opportunities such as this to buy in the area. A developer could be in the market selling the units fairly quickly, given the existing approvals.”

Mr Holtsbaum said there is also a marketing suite onsite that can be utilised by an incoming developer to sell the units, which will be useful during the residential sales process. 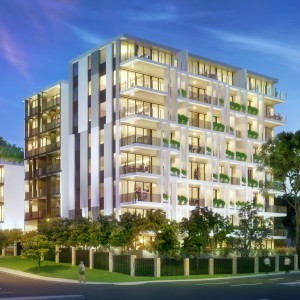