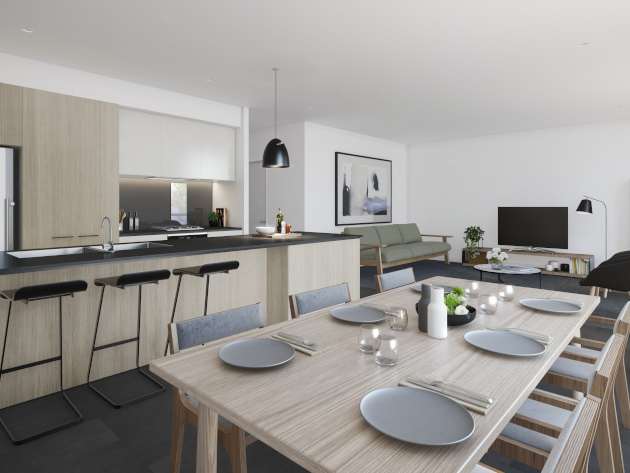 Cedar Woods has ensured that fine details are considered throughout the dwellings, including sleek interior style and premium finishes.

The release of the Boulevard Collection at Jackson Green follows a rapid succession of sales on its third release that sold out in less than two months.

“We were pleased to see such an overwhelming success at Jackson Green’s third stage release and we are confident that this release will be equally well-received,” Mr Blackburne said.

“We look forward to building upon what will become a vibrant community for Melbourne’s south-eastern suburbs.” 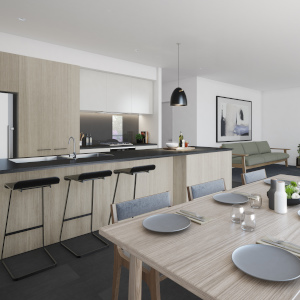