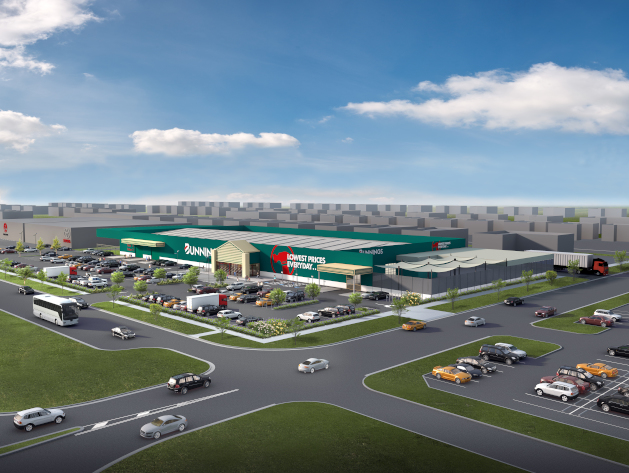 The strength of Victoria’s hardware investment market is set to be tested with the upcoming sale of a brand new off-the-plan Bunnings Warehouse in Yarrawonga.

Benefiting from a prominent position in the growing catchment of Yarrawonga, within the Kaiela Business Park, the property is reportedly expected to attract strong interest from both the domestic and international investor markets.

Renato Pellicano of Pellicano Group commented on the project: “We have been enjoying what Yarrawonga and the region has to offer for over 25 years and, simultaneously, have completed a number of projects within Yarrawonga and surrounds.

“We have seen very consistent population growth and tourism over this time, which has seen an increase in demand for retail and commercial services. It is a place people like to live and visit. Being situated on that portion of the Murray River ensures that the economy is not as subject to drought and, as such, tourism is stable.”

“This 1.46-hectare property is ideally positioned to capitalise on the rapidly growing catchment within the new master-planned Kaiela Busienss Park,” Mr Dowers said.

“We are finding that the lack of available investment-grade properties for sale in metropolitan Melbourne has had a direct effect on the continual compression in yield differentiation between regional and metropolitan investment assets.

“The consistent performance and revenue growth of Bunnings has been a key attraction for private and institutional investors, along with the depreciation tax benefits associated with the new asset.”

In late 2015, a similar Bunnings Warehouse in Victoria’s Swan Hill sold to an interstate private investor on a sharp yield of 5.11 per cent – a result that indicated the depth of demand for the covenant, Mr Wizel said.

“There is evidence that buyers are gaining more confidence in the performance of key regional cities within Victoria, stemming from increased government expenditure in these regions, along with improved living conditions (mostly related to affordability) driving population growth.”

Mr Wizel said the investment sector continued to be tightly held – a factor that was expected to underpin strong interest in the sale campaign.

“Bunnings investments are always highly sought-after, for a number of reasons. The net lease structure and fixed rental increases are favourable; along with the strength of the fundamental real estate given the strategic site allocations from Bunnings,” he said. 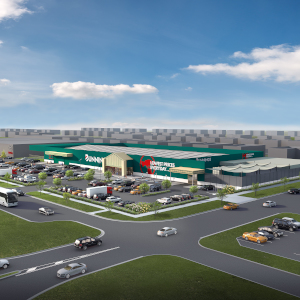