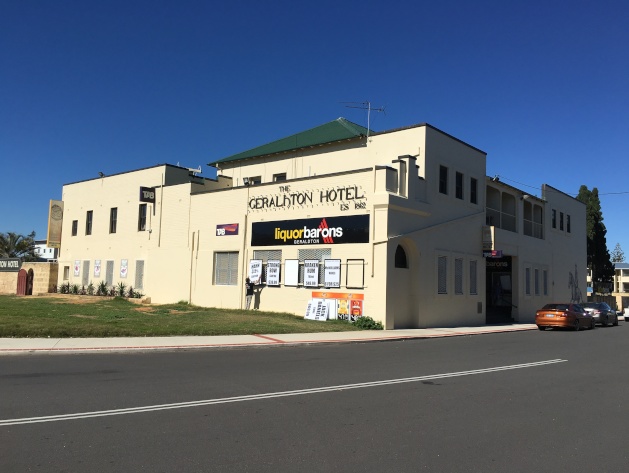 CBRE has been appointed to sell the Geraldton Hotel and Vibe nightclub.

Located in the coastal city of Geraldton in Western Australia’s mid-west region, the Geraldton Hotel and Vibe nightclub are regarded as among the town’s best-performing pubs and late-night venues.

The hotel and nightclub, located at 19 and 23 Gregory Street and 38 Fitzgerald Street, are positioned on a land area exceeding 4,200 square metres. The assets are operated as two distinct venues.

The two-storey hotel comprises ground-floor bars, a TAB and a restaurant, as well as upper-level accommodation. Adjoining the hotel is the Vibe nightclub – a late-night venue operating several nights a week, with bars, dance floors and a DJ booth.

CBRE Hotels’ David Kennedy and Ryan McGinnity have been appointed to sell or lease the asset, which has undergone a major refurbishment program over the past two years, repositioning it as a premium regional venue.

“The hotel and nightclub are well positioned in the city and have a large site area, allowing for car parking as well as a large alfresco garden courtyard,” Mr Kennedy said.

“The hotel’s trade is still growing, and further potential exists to finish off three en suite rooms with cosmetic furnishings to make them operational with council approval,” he said.

“Furthermore, on the first floor there are nine rooms, which can be converted to provide backpacker accommodation with communal facilities.”

The property currently generates an income exceeding $80,000 per week. 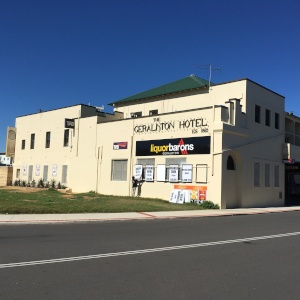