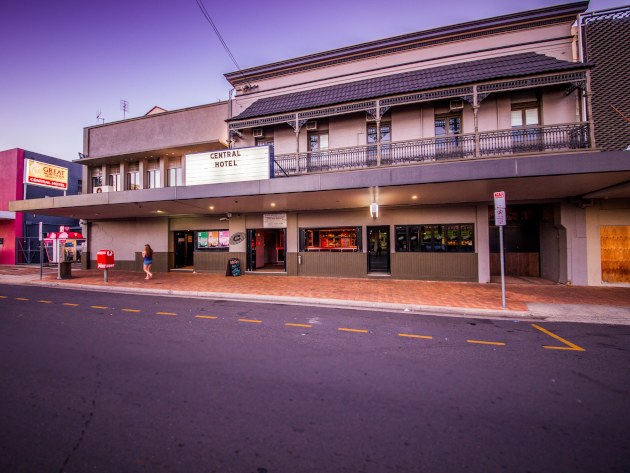 ASX-listed Lantern Hotel Group (LTN) is set to test the Queensland regional market, with plans to offload the Central Hotel in Bundaberg.

CBRE Hotels’ Daniel Dragicevich, Glenn Price and Paul Fraser have been appointed to sell the prominent hotel via an expressions of interest campaign.

The listing reportedly follows a flurry of transaction activity for LTN, with the group recently placing the Cairns Courthouse Hotel on the market, in addition to transacting three successful hotel deals over the past nine months.

LTN chief executive John Osborne said the move to sell the Central Hotel in Bundaberg was in line with the firm’s strategy to divest non-core assets and focus on its NSW portfolio.

“The Central Hotel has been a passive investment for Lantern and is subsequently superfluous to our current business model,” he said.

The Central Hotel is reportedly being offered as a going concern, including both the business and property components.

CBRE Hotels Queensland director Paul Fraser commented on the sale: “The hotel represents a fantastic opportunity for an owner-operator to get a foothold in the local market, with the price point likely to attract a wide range of buyers”.

Located on a significant 1,017-square-metre landholding in the Bundaberg CBD, the property offers 25 metres’ frontage to Targo Street and is operated under a 3am liquor licence. The hotel also includes 14 gaming machine authorities.

“We believe the market will see plenty of potential in the asset. The hotel’s underpinned trade allows for a foundation to be built upon, and strategic CAPEX investment into areas such as the gaming room and the unused upper level of the hotel will diversify the current mix of trade,” Mr Price said.

The Central Hotel will be sold by way of an expressions of interest process, concluding 14 July 2016. 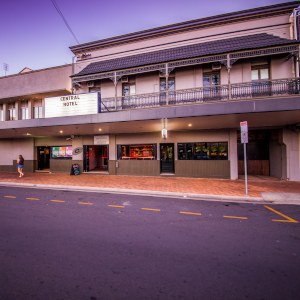