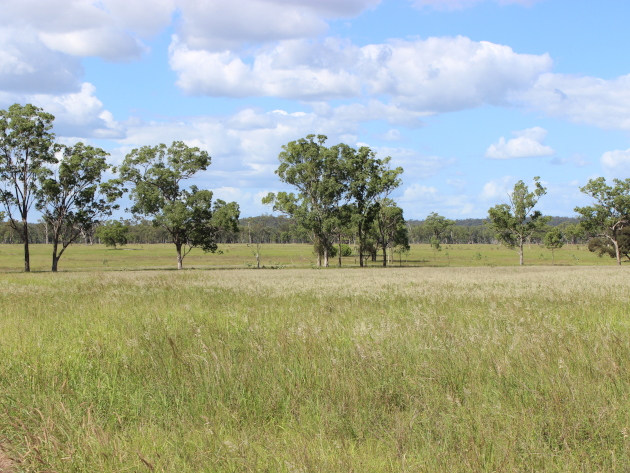 A circa 4,000-hectare rural landholding in Queensland’s premium cattle country has been listed for the sale – marking the first time the land has been offered in more than 150 years.

According to CBRE the premium grazing land, comprising a mix of cleared and improved soil types, is being sold by the McCord family, who have a connection with the region spanning six generations.

The McCord family have appointed CBRE Agribusiness’ Thomas Warriner, Geoff Warriner and Chris Holgar to sell the landholding via auction.

Mr Warriner said the property represents a unique opportunity to gain a footprint in one of Queensland’s most tightly held cattle regions.

“With a connection with the land spanning more than 150 years, the McCord family’s decision to sell marks an exciting opportunity for rural ownership in this renowned cattle region,” he said.

“Major selling factors of the property include the highly secure stock water resources, which include six bores – two of which are equipped with solar – six dams, three creek systems with associated watering holes, and the intricate and extensive reticulation system, which covers most of the property.”

Mr Holgar said the areas timbered with Narrow Leaf Ironbark and Spotted Gum are also ideal for harvest as an additional source of income.

He added: “Properties in this area do not change hands often, which is testament to the productive nature of the region”.

Deepbank lots one and four will be auctioned at the Mundubbera Bowls Club on 20 July. 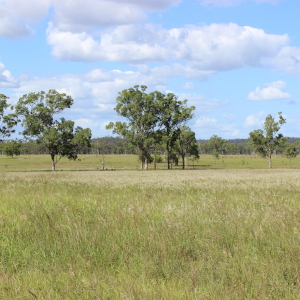