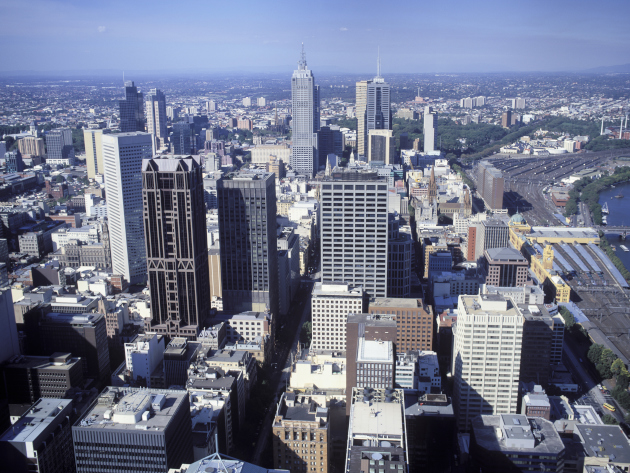 “With the end of the 2015-16 financial year looming, and the federal election scheduled for July, we’re seeing private investors keen to take advantage of the current economic climate and strengthening demand for quality retail investments,” Mr Wizel said.

“The Middle Brighton Woolworths is arguably one of the best located freestanding supermarkets in the country and early interest has already indicated it will be fiercely competed for.”

The CBRE team is also set to bring to market the Hoppers Crossing IGA, a strata-titled supermarket strategically positioned at the corner of Hogans Road and Deloraine Drive.

“Located in the rapidly growing municipality of Wyndham, the Hoppers Crossing IGA is positioned to benefit from the significant growth forecast in the area over the next 20 years,” Mr Dowers said.

“With the region’s population expected to increase by over 83 per cent by 2036, it is clear that the Hoppers Crossing IGA will remain a safe long-term investment.”

The supermarket investment reportedly generates net rental income of approximately $240,000 per annum, with buyer interest anticipated at around $4 million.

The offering follows the recent sale of the IGA Wantirna, which was also part of a strata complex and sold on a yield of 5.5 per cent.

“Given the lack of quality retail investments that have been offered in the market for sale in the first half of the 2016 calendar year, the upcoming sales provide investors with an opportunity to acquire a prime income producing retail asset,” Mr Wizel said.

In addition to the two supermarket offerings, CBRE has also been appointed to sell the 7-Eleven service station in Lysterfield, as well as the Officeworks Superstore in Ballarat.

Mr Wizel said that in the current economic climate, investors are continuing to chase stable investment offerings such as real estate.

“Single tenanted retail investments offer a sense of security, as the income is generated from a single source with leases of a long-term nature,” Mr Wizel added. 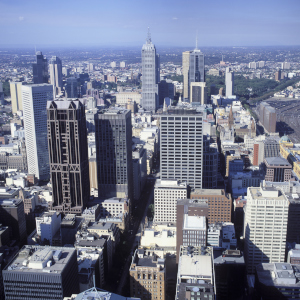