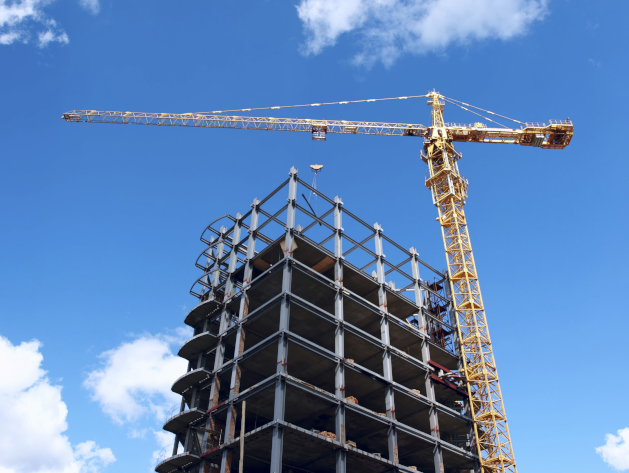 South-west Sydney’s industrial market is emerging as one of the city’s most competitive industrial hubs, with a shortage of stock placing increased pressure on the market.

CBRE’s Ryan Jennings and Tom Rourke said developers and owner-occupiers are vying for limited opportunities amid record levels of demand for freestanding property in Sydney’s west.

“Western Sydney continues to be one of Sydney’s most sought-after real estate markets, with both residential and commercial developers looking to gain a footprint in the tightly held area,” Mr Jennings said.

Mr Jennings said the sale reflected land value in the area, and that it is likely the existing improvements will be demolished to make way for the construction of new industrial strata units.

“As industrial and logistics users trend away from the tightening south Sydney and inner-west industrial market, industrial areas situated further along the M5 such as Condell Park and Bankstown have seen keen interest from investors and owner-occupiers,” Mr Rourke said.

Located approximately 33 kilometres south-west of the Sydney CBD, the property benefits from excellent accessibility to the M5 Motorway and Canterbury Road networks.