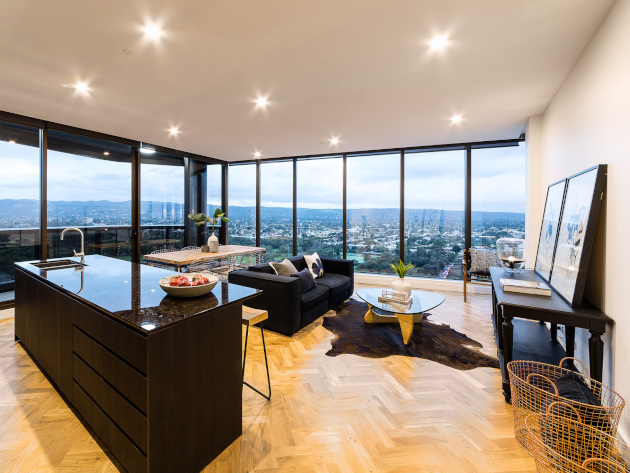 Over the coming weeks, more than 400 residents will move into the residential apartment building, providing a significant boost to the CBD’s population, according to the developer.

The $100 million, 210-apartment development was almost fully sold within a couple of months of going to market in May 2014, with construction starting four months later. The building took 20 months from ground breaking to completion. Construction of the project reportedly created 200 jobs.

Starfish Developments managing director Damon Nagel said the opening of Vue on King William was another sign that Adelaide is continuing to grow and mature as an attractive place to live, work and play.

“The vision for the project was bold, and I’m delighted to see that vision realised to demonstrate that brave, innovative developments are possible in Adelaide,” he said.

“If we want to encourage people to live in the CBD then we must create unique, distinctive projects where people see the real benefits of a move from the suburbs to the city.”

It reportedly has its own private rooftop entertaining terrace, incorporating a built-in kitchen fully equipped with a stainless steel BBQ, range hood, stone benchtops and built-in fridge. The private terraces are accessible via an internal staircase within each penthouse.

“The success of The Watson, and now Vue, has been due to creating a product for which there was real demand in the Adelaide market,” he said.

“Residents at Vue will enjoy a great lifestyle with amazing views, first-class amenities and well-appointed apartments.” 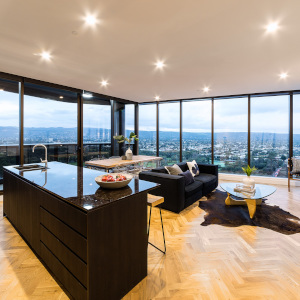